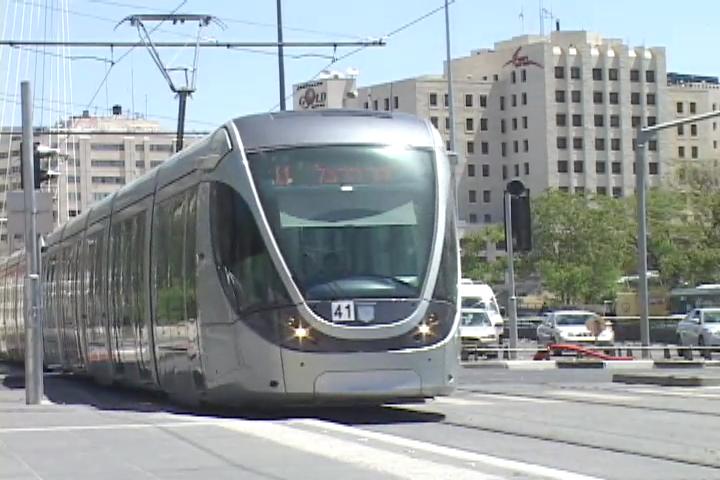 The Jerusalem Municipality is demanding a ‘paving tax’ from Hadassah Hospital for the ongoing infrastructure work taking place on the campus to accommodate the Jerusalem light rail. According to a MyNet report, a hospital source said, “If we have to pay the tax, it will deliver a mortal blow to the institution”.

Hadassah filed an administrative petition on Monday in the Jerusalem District Court against the Jerusalem Municipality’s demand for payment of almost NIS 100 million as a ‘pavement tax’ connected to ongoing Jerusalem light rail construction on the hospital campus.

The court petition seeks to exonerate the hospital from making the payment, which hospital officials insist will destroy the institution as the city feels Hadassah must pay for repaving the streets throughout the campus, which were torn up to permit infrastructure work for the light rail line. The city is demanding payment in the amount of NIS 99 million for the paving of the roadways.

The hospital claims that such charges have previously been paid for similar work carried out over the years in the hospital, and many building permits were issued.

“Since the establishment of the hospital complex and over the years, many infrastructure works have been carried out in the vicinity of the complex…” adding “the charges levied against the institution were paid at the time of pervious development work – and certainly not when doing development work for the 20th, 30th or 50th time.”