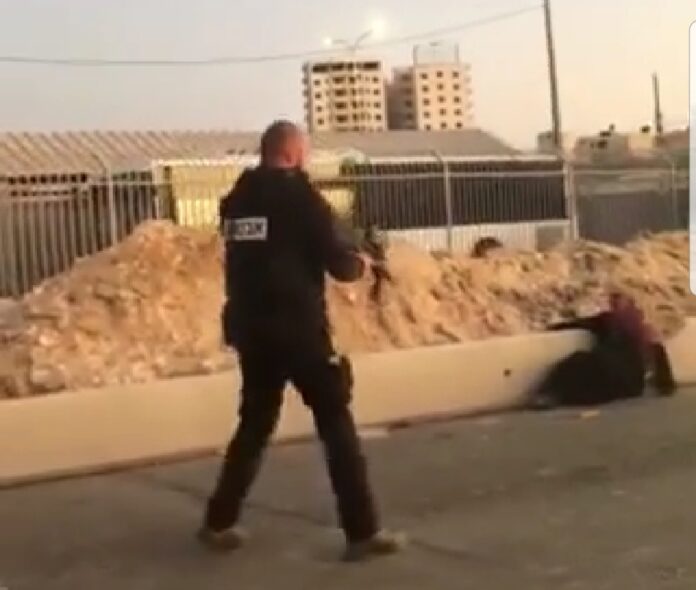 A female Palestinian terrorist armed with a knife was shot and seriously wounded early Wednesday morning as she tried to stab security personnel manning the Kalandia Checkpoint on Jerusalem’s northern border.

B’chasdei Hashem there are no reports of injuries to security personnel.

The quick actions of security forces prevented the attack, leaving the terrorist wounded. She is being transported to Hadassah Mt. Scopus Hospital.

UPDATE: Officials in Hadassah Mt. Scopus Hospital report the female terrorist from the Kalandia attack has been pronounced dead.