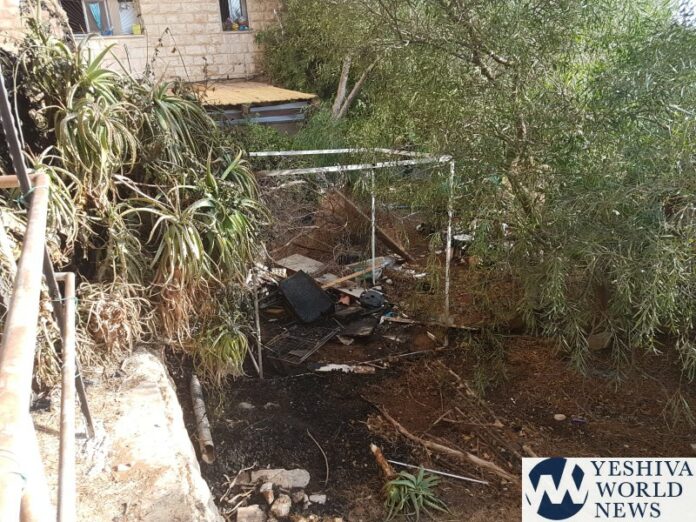 On motzei First Day Yomtov in Eretz Yisrael, on Zuckerman Street in N’vei Yaakov, a fire took place that caused a building evacuation. According to the initial police report the fire began in the sukka that was built in a wooded area behind the building.

Two sukkas in the building were completely burned and a porch caught fire as well. Flames reached as high as the third story.

United Hatzalah EMT Yechiel Gurfein who was one of the first responders at the scene said: “At 4:20 in the morning I was alerted to a large fire near a 14 story building in my neighborhood. Together with the police and other volunteers I helped to alert the residents of the building to the danger and then evacuate all of the residents, which included families, elderly, and young couples with infants. We treated two people who were lightly injured. Thanks to the quick work of the police, fire department and other United Hatzalah volunteers we prevented what could have been a major tragedy.”

(Photos from the scene during the fire and the morning. Credit United Hatzalah) 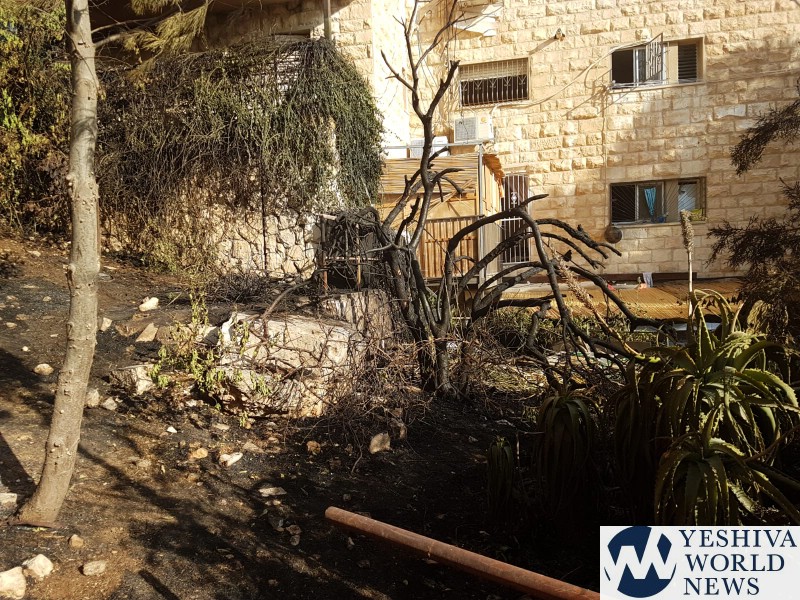 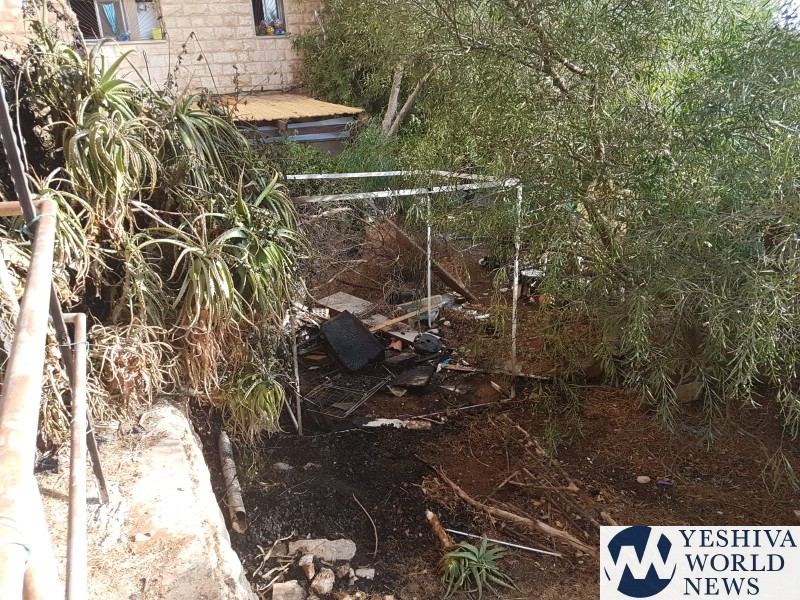 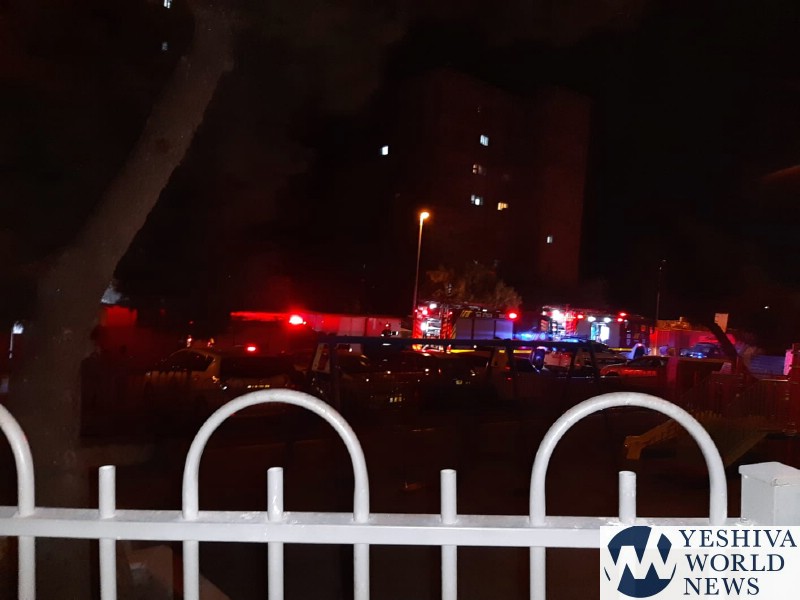 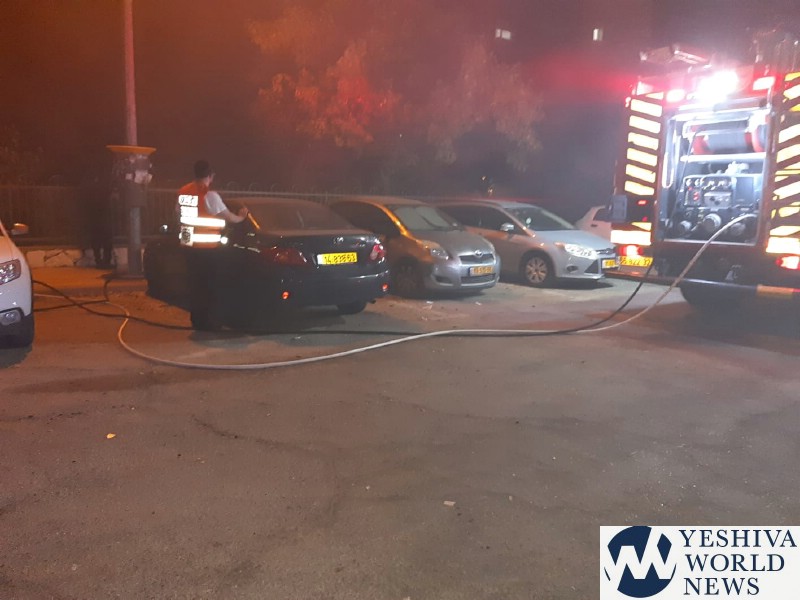 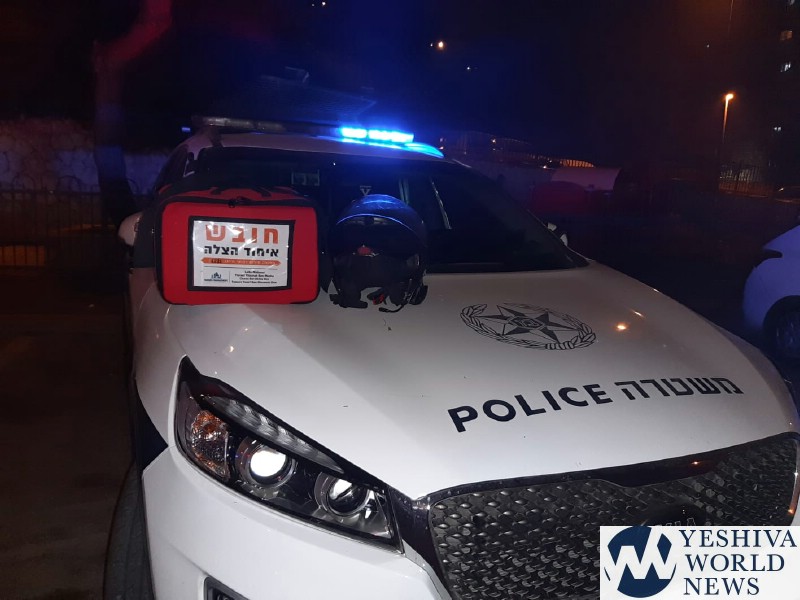