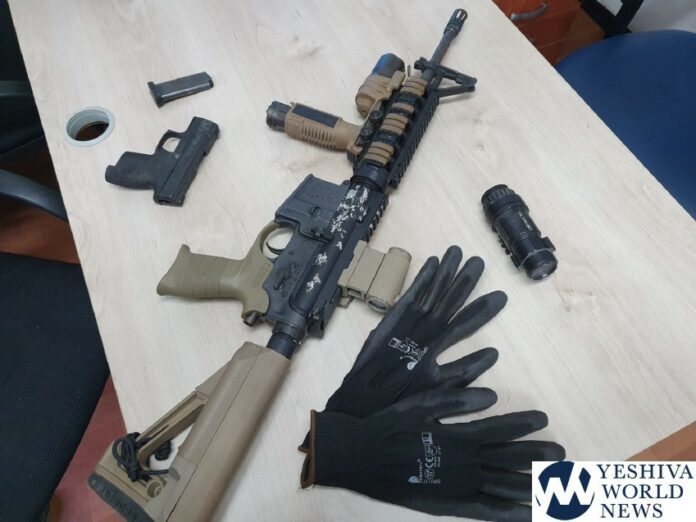 In a raid carried out by Israel Police, the IDF and border police, a weapons manufacturing facilty has been uncovered in Abu Dis. Weapons and ammunition were also uncovered.

Security forces during the night operated in Abu Dis as part of ongoing counter-terrorism measures, uncovering the facility which was used to manufacture illegal weapons. All of the equipment, weapons and ammunition were confiscated.

When the security forces were leaving the area, they came under attack with rocks, IEDs and smoke grenades. B’chasdei Hashem, there were no injuries. A number of armored security vehicles were damaged.

Abu Dis borders Jerusalem and most of it is in an area ‘C’ designation under the Oslo Agreements, under total Israeli control. 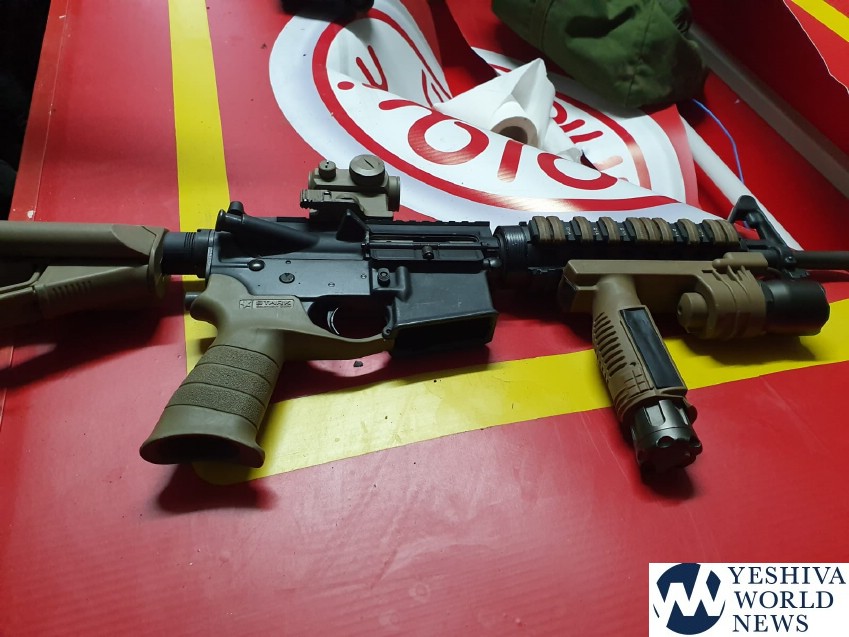 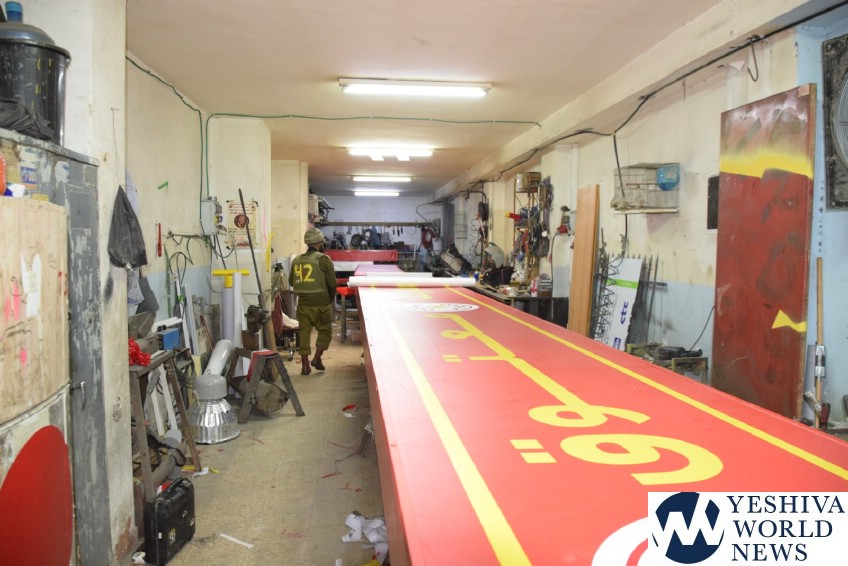