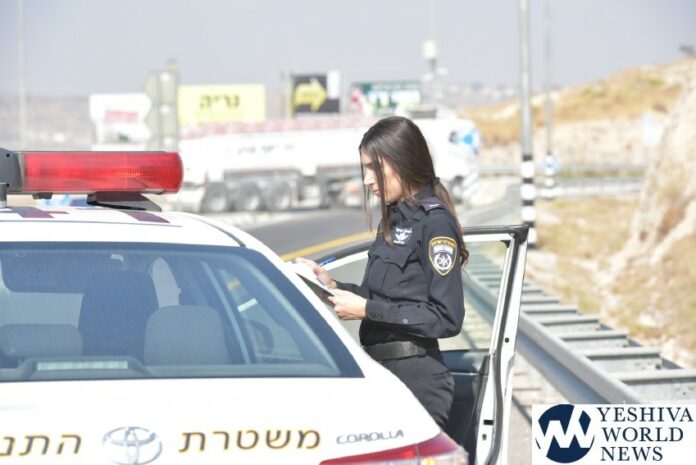 Israel Police report that during a traffic enforcement operation over the weekend, officer issued 631 summonses to drivers throughout areas of Yehuda and Shomron.