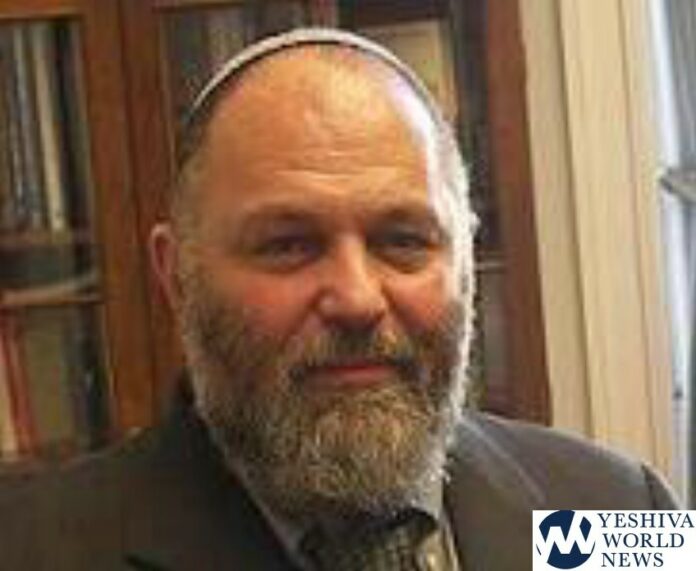 Brigadier-General (retired) Effie Eitam, a former commander of the Galil Division and a former cabinet minister, spoke with Israel’s Radio 103FM on Tuesday morning. During the interview, Eitam stated that Israel will not have any other alternative but to destroy the Iranian nuclear reactor.

Eitam, a resident of the Golan Heights and former chairman of the National Religious Party, served in Knesset from 2003 to 2009. He was asked to comment on the rocket attack from Syria into the Golan Heights that took place earlier in the day. Eitam explains that the Iranians continue working to expand regional capabilities, including Hezbollah, Hamas and now, Syria. They have a “window of opportunity” since at present, Israel does not have a government or long-term plan.

“This lack of a stable government and America’s weakness in N. Syria provides Iran with a golden window which Tehran is in no hurry to see closed,” Eitam explains.

103FM:
We are doing what we can and respond to each rocket. Is there someone or place we can retaliate against when rockets land in the middle of the night? It is a proxy, a Syria militia. What is going to occur.

We are not just responding but initiating, like the elimination of seniors [terrorists]…I have been saying for some time that we must be preparing for a major operation, headed by the elimination of the major threat, weapons of mass destruction…Places with a hashkafa like Iran, with nuclear capabilities, and it continues building in the region as a shield, deterrence or perhaps to respond down the road. The fact this was not done ten years ago, and I spoke with Arik Sharon and Ehud Barak, and this will lead cries for generations to come.

103FM:
So according to you we can stop the Iranian nuclear weapon?

I do not see that we will have an alternative. I know that today it all looks good and why began becoming entangled in a complicated issue like this. Both Obama and Trump expressed opposition to attacking the Iranian nuclear reactor and if America thinks it is time to respond, Israel might be a member of such a coalition, led by the United States. If left without an alternative, Israel will have to lead a process that will compel some kind of support or at least sharing intelligence information.

We may have to do something different regarding Hezbollah and Hamas that was not done in the past. I am not saying a direct attack of the Iranian nuclear program but a serious strategic move. If one looks at the situation today, the entire nation, including Tel Aviv, the Jordan Valley and Gaza area are involved. At times, leaders must address the most urgent issue, which may not be the most important. If the current defense minister remains in his post for more than two weeks, he must be looking longer term, to concern himself with the future existence of the State of Israel.