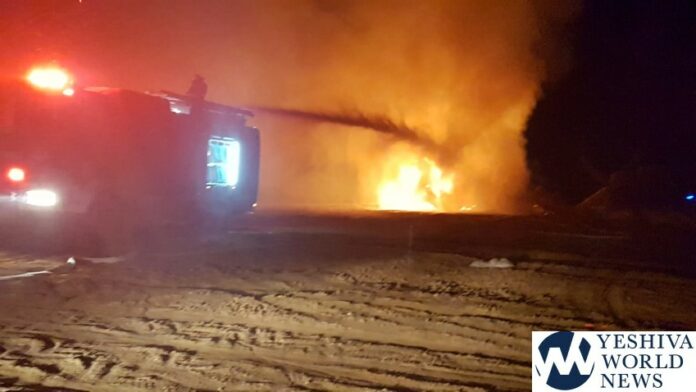 According to the Israel Air Force, it was the quick actions of the pilot of the Yasur chopper that saved the lives of the 14 soldiers on board on Tuesday night.

The chopper, which was carrying 11 members of the air force’s secretive Shaldag unit heading to a southern base for training exercises, caught fire mid-flight, and the pilot is credited with landing in the Northern Negev in less than a minute after detecting the blaze. The chopper was completely engulfed in flames. The air force has grounded its entire fleet of Yasur helicopters pending an investigation into the incident.

The Yasur, which is a Sikorsky CH-53 Sea Stallion, caught fire mid-flight, leading to the quick response of the pilot, who landed near Beit Kama, which is in proximity to Rahat, a Bedouin community in the N. Negev. All on board escaped the blaze unharmed thanks to the pilot.

The preliminary report blames a fire which began in the helicopter’s engine, due to a technical malfunction. A team led by senior officers will be responsible for probing the fire.

The Yasur fleet was purchased from the United States in the 1960s, and while the fleet has undergone several upgrades over the decades, the IAF is planning on replacing it for newer choppers. 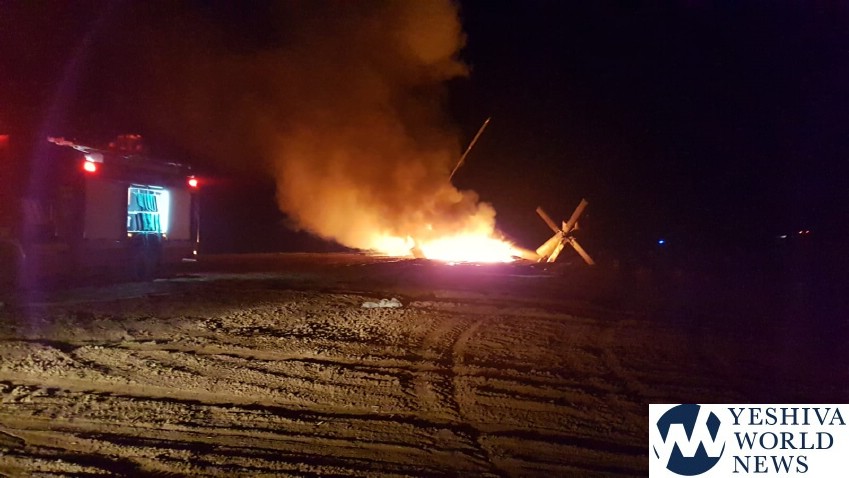