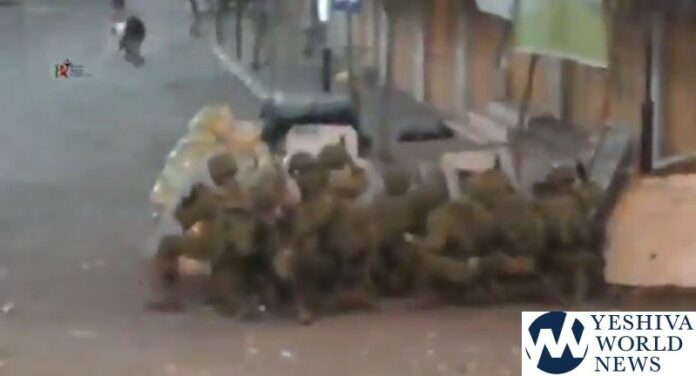 Once again, IDF soldiers on patrol were attacked by Palestinians hurling rocks at them.

One injured Palestinian was detained, and then handed over to the Red Crescent for transport to a PA hospital.