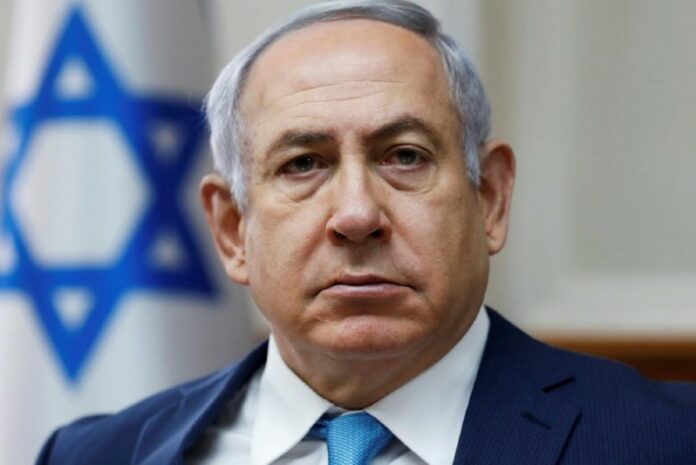 Edelstein explained the negotiating teams were going to meet in his office evening, and this was “the moment of truth” for the Israel as this is a last effort to avoid going to another round of elections.

About two-weeks remain before the expiration of the current 21-day period, a last period during which any MK can approach President Reuven Rivlin to present his/her coalition of a minimum of 61 MKs.

Edelstein feels that both sides were too quick to throw up their hands “and return to election slogans” and now, they must try to utilize the remaining time to try to avert elections. He warned “Everyone is aware the State of Israel is in a political crisis that may lead to economic and social collapse”.

Edelstein met with Prime Minister Binyamin Netanyahu for a first time since it was announced that he is going to face criminal indictments. Following the meeting, the two called for unity in the party, sending a message to Gideon Saar, who is hoping to unseat Netanyahu as the party leader in the upcoming Likud primaries.

If a coalition is not formed in the remaining time available, on December 11, 2019, the Knesset will be dissolved, and new elections will be declared. The actual election is going to take place either the Tuesday before or after Purim.