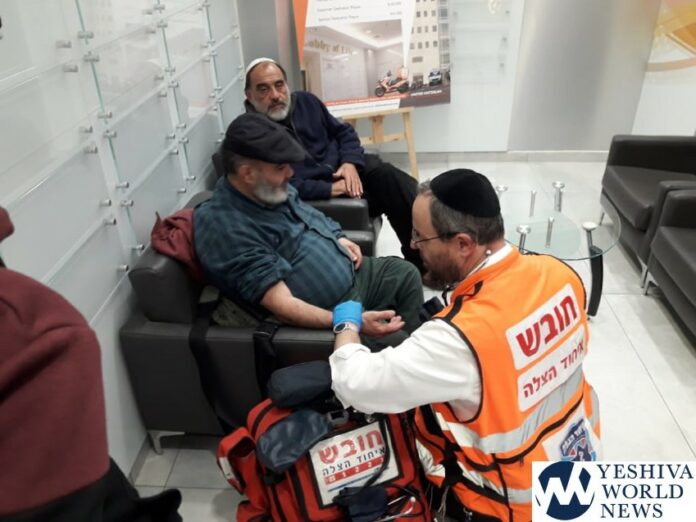 On Thursday, Palestinian Samah Zaytun, who underwent conversion in Israel and changed his name to David Ben Avraham, was released from Halhul prison after 58 days. While in prison Ben Avraham underwent torture at the hands of other Palestinians.

After being rescued in a dramatic operation, Ben Avraham was brought to United Hatzalah of Israel’s headquarters in Jerusalem for initial medical checkups before being taken by a United Hatzalah ambulance team to Shaare Tzedek hospital in Jerusalem.

David Ben Avraham said after the fact: “I would like to thank the United Hatzalah volunteers and the ambulance staff for the dedicated and courteous care and for the quick evacuation to the hospital.”

Haim Perg, one of the leaders of the Jewish community in Hebron who worked to ensure Ben Avraham’s release and who accompanies him, said, “After severe torture that he underwent and in a well-orchestrated operation. We rescued David Samah Zaytun from prison and the hands of Abu Mazen and the evil clutches of the secret police, from prison, and from the house arrest to which he was thrown after he was kidnapped near the Karmei Tzur Junction on Erev Yom Kippur.” 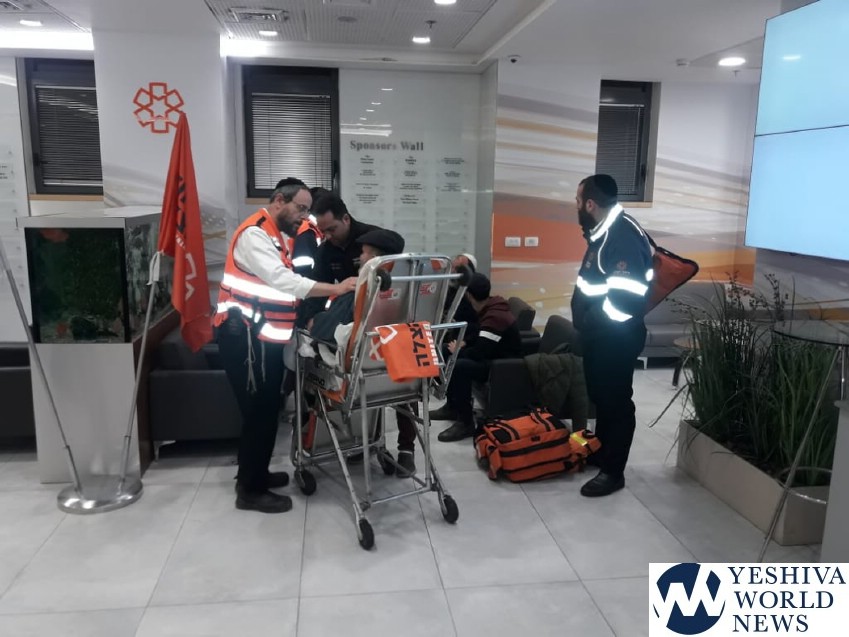 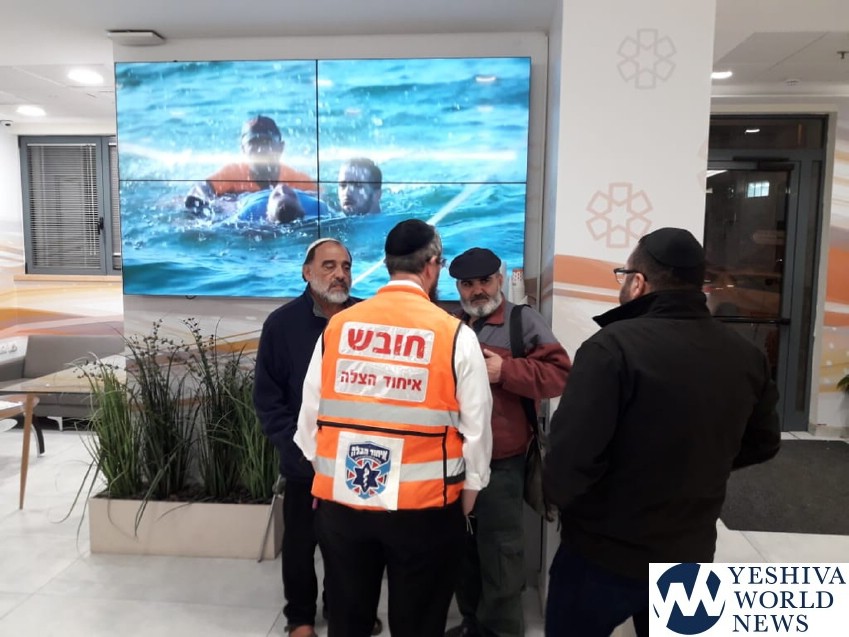