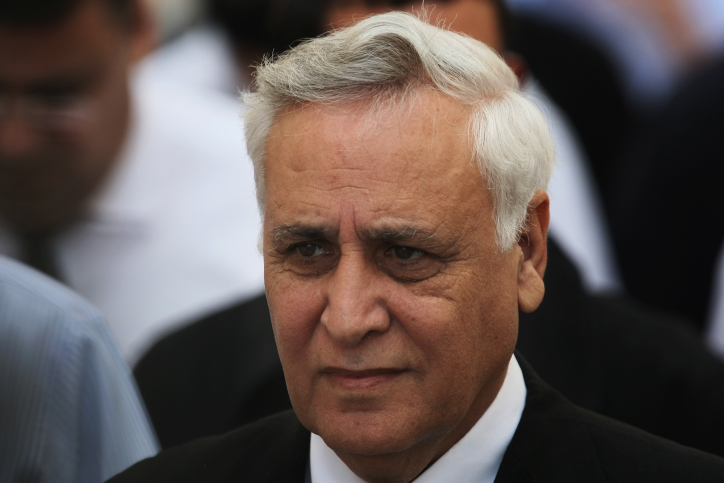 On Tuesday, December 31, 2019, in a neighborhood shul in Kiryat Malachi in Israel, in the presence of immediate family and close friends along with Jerusalem Chief Sephardi Rabbi, HaRav Shlomo Moshe Amar and HaRav Chaim Druckman, former President of Israel, Moshe Katsav will make a siyum of Shas.

Katsav was convicted of immoral behavior and harassment and was imprisoned. Katsav was released from prison in Kislev 2016 after serving five years of his seven-year sentence.

As a result of his imprisonment, he began learning daf yomi and continued following his release, and he will now being make a siyum on Shas Bavli.