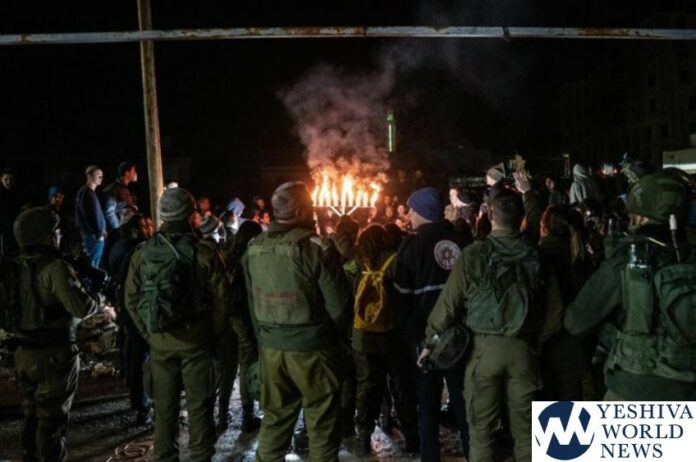 Thousands of mispallalim on Monday night visited Kever Yosef HaTzaddik, located in PA (Palestinian Authority) occupied Shechem. The group coordinated the visit with security officials, with soldiers escorting the mispallalim, who entered Shechem in armor buses to protect against gunfire from PA-based terrorists.

The event was coincided with the last night of Chanukah, ‘Zos Chanukah’, drawing a larger than usual crowd. According to Dagan, there were 2,500 mispallalim taking part in the special event, and they were permitted sufficient time to be mispallel and take part in dancing. 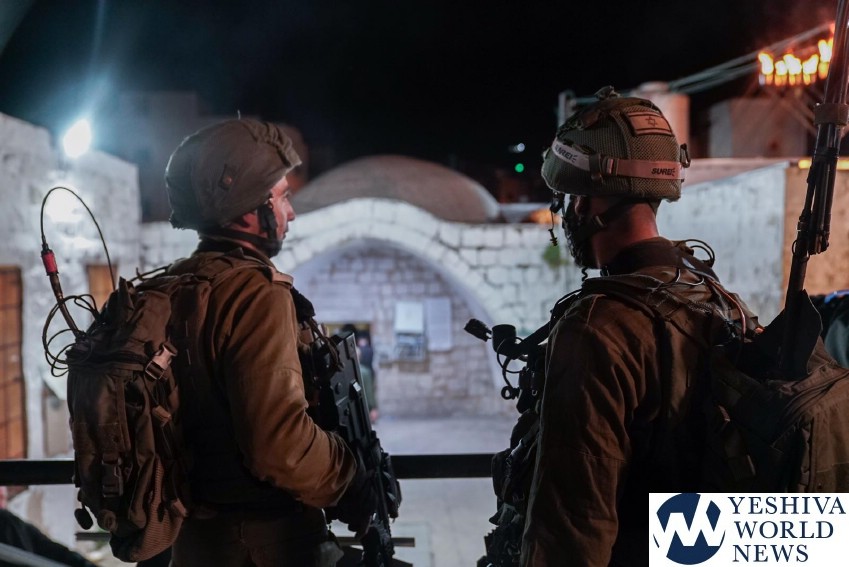 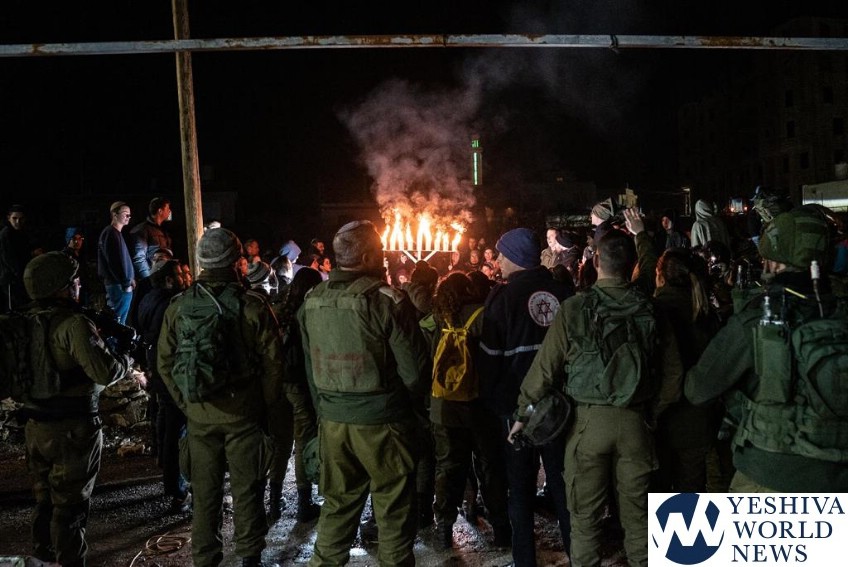