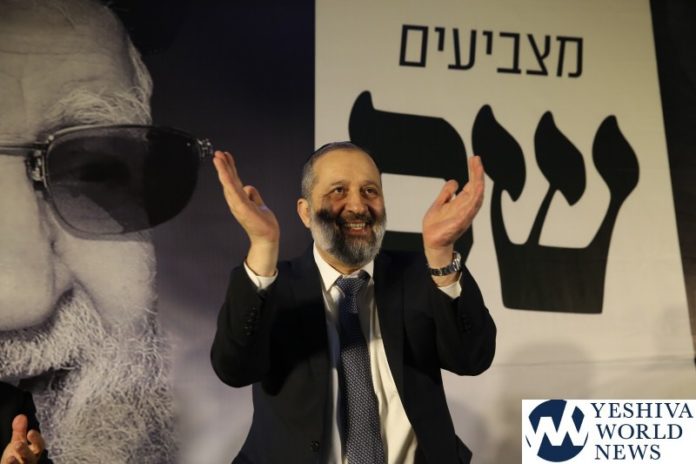 The Ramat Gan City Council has allocated NIS 2.5 million for the ‘Shabus’ project R”L, a network providing public transportation on Shabbos, and this was accomplished with the support of Councilman David Menachem of Shas.

The NIS 2.5 million was approved during a city council meeting on Sunday, providing the funding required for the city to actualize its plan to provide limited public bus service on Shabbos during the summer months for those seeking it. The initiative was of course met with a vociferous chareidi opposition.

However, on Sunday night, close to midnight in fact, the Ramat Gan City Council passed the city’s 2020 budget, which included the NIS 2.5 million for the Shabbos bus service.

Ramat Gan Deputy Mayor David Menachem, who is also the chairman of the party on the local level, was among the votes in favor of the Chilul Shabbos bus service. Another Shas councilman, Zohar Yashrim, told Kikar Shabbos News “I am saddened that when we light the eighth candle of Chanukah, such a decision is passed and brings a great deal of darkness to the public sphere.”

“What was even more painful was seeing my fellow colleagues all voted in favor for the budget…including the ‘Shabus'” added Yashrim, who told Kikar News he remains opposed to funding Shabus pubic bus service.”

However, when the late vote came, Yashrim voted with his party, backing it. Later he explained he was asleep due to the late hour and was unaware it included the Shabbos buses, and he would have expressed his “vehement objection” to that portion of the budget.