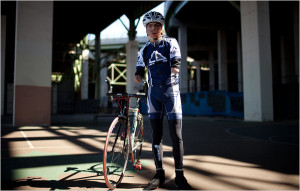 Despite sequelae left from a severe childhood injury and a long rehabilitation process Damian Lopez Alfonzo, 37, from Cuba has become a leading bicycle rider even competed in the 2012 Olympic Games.

This year Damian will join the 14th Annual International Charity Bike Ride for the children of ALYN Hospital.

As a child Damian Lopez Alfonzo was critically injured by electrocution. Both of his hands were amputated and he suffered severe burns to his face and his body. Damian’s story is a wonderful example of rehabilitation and of the human spirit.

Damian was a “kite child”. His specialty was finding lost kites. He was the best in his town. One day a metal rod he was using to retrieve a kite from an electrical pole caused the explosion that critically injured him and changed the course of his life. 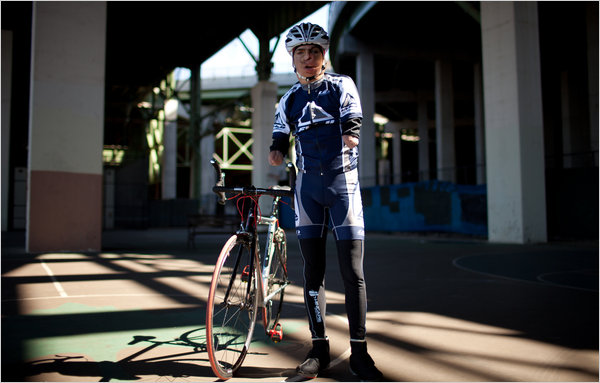 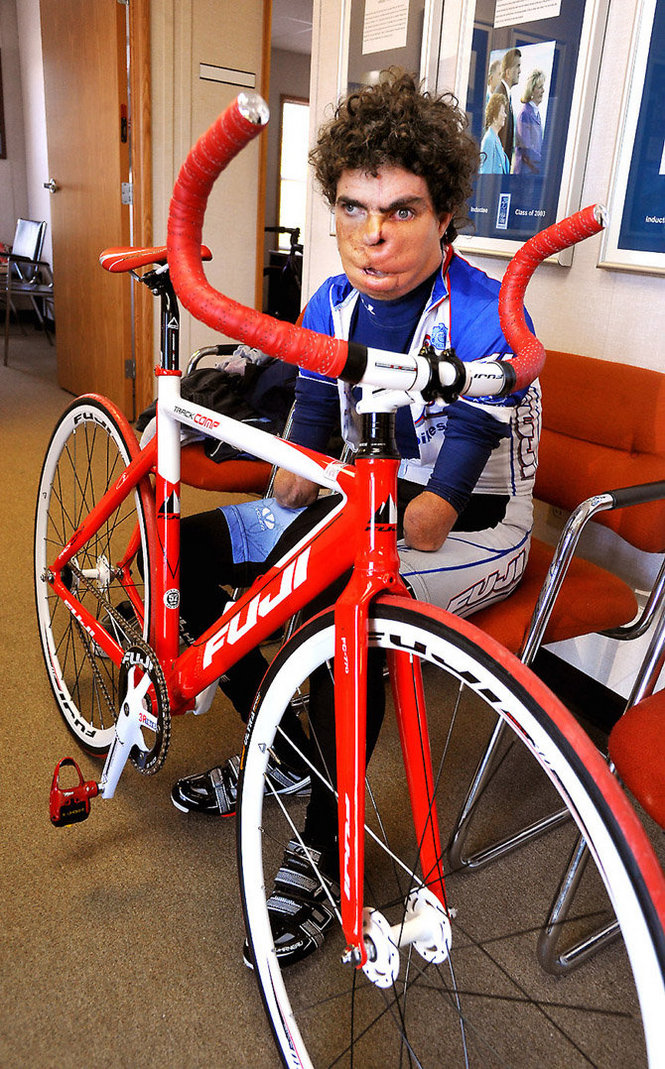 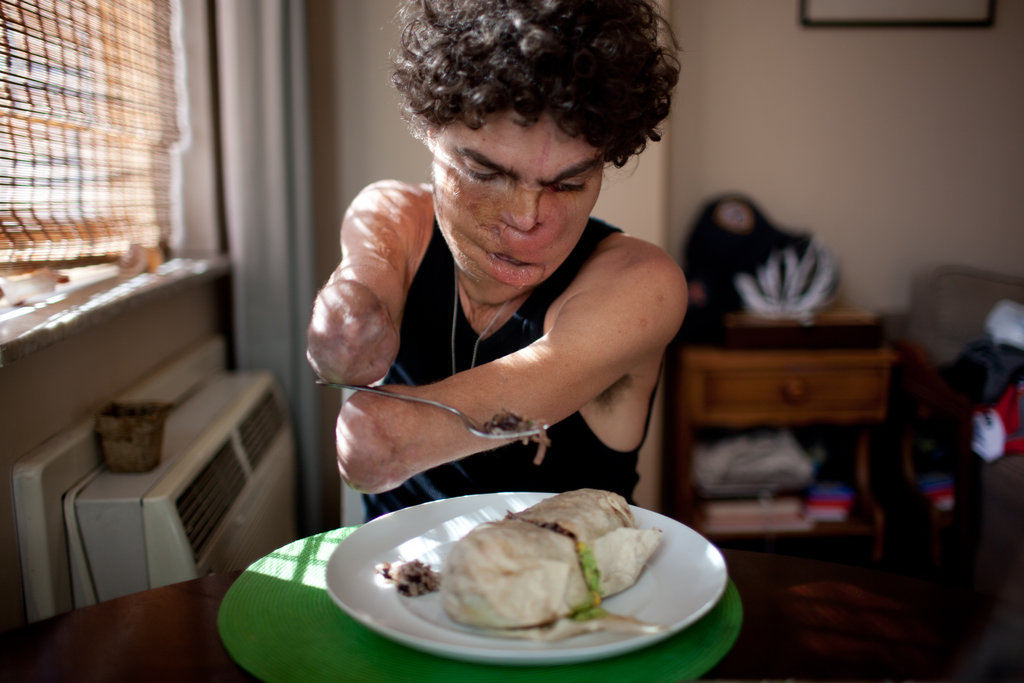