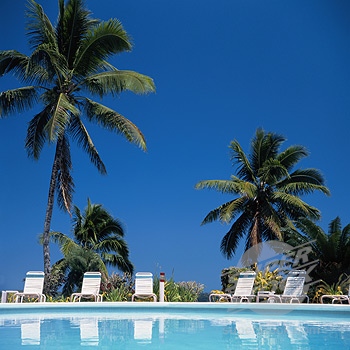 A number of Gedolei Torah have signed a kol korei making its way around chareidi neighborhoods expressing their opposition to spending Pesach in hotels. The notice is signed by Maran Hagon Rav Wosner Shlita, Rav Safran Shlita, Rav Badani Shlita and others.

The text states that since commercial entities are trying to become wealthy, they are “brainwashing the tzibur” towards feeling a Pesach stay in a Dead Sea of Tiveria hotel is a standard practice.

The days of Pesach are sanctified and intended to strengthen our faith and awareness in HaKadosh Baruch Hu, reclining around the table, parents with offspring towards achieving this objective.

Newspapers and adverts hide the fact that in every room there is a television, and that there are movies available, as well as hiding the fact that female singers appear in hotels R”L.

The rabbonim also reject claims that supervision permits a standard of kashrus equivalent to one’s home, stating it is simply not the case during the year, all the more so on Pesach.

The kol korei ends with an appeal, for each and every person to continue the tradition of earlier generations, and to place an emphasis on kashrus year-round and all the more so on Pesach, as well as adhering to a modest lifestyle.