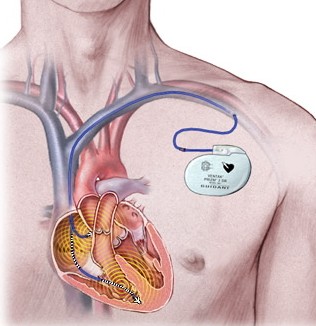 A newer pacemaker that permits a patient to undergo a MRI was installed in a man in his 60s for the first time in Israel. The procedure, which took place last week, was conducted in Haifa’s Rambam Medical Center.

Israel’s Health Ministry has approved the Medtronic Company device and Rambam’s Dr. Ariel Rogen announced he is pleased with the results and ministry officials are indicating the newer advanced pacemaker is the only one of its kind in the world and it is the type that will be used from today on in Israel, the daily Yisrael HaYom reports.

Doctors estimate that 50-75% of pacemaker patients around the world will need a MRI at some point and this new device will definitely serve to facilitate that reality.