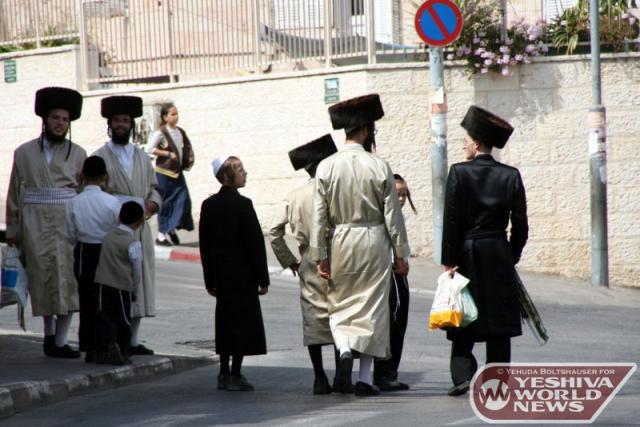 Chassidim can breath a sigh of relief since the new Fur Bill introduced by MK (Kadima) Ronit Tirosh, seeking to prevent the importation of certain furs, does not apply to shtreimalach.

A Knesset ministerial committee approved the ban on importing fur, news that definitely was not greeted with a smile among the manufactures and distributors of shtreimalach. Interestingly, the law is not at all related to shtreimalach, and not intended to target the frum population, but it is intended to prevent importing rabbit, dog and cat fur/skins from eastern Asia including China due to reports of cruelty to those animals. The  bill has yet to be voted upon in Knesset.

The law is indeed significant since 95% of textiles in Israel are imported from China. Officials estimate the fur industry results in the death of 2 million animals in eastern Asia annually.