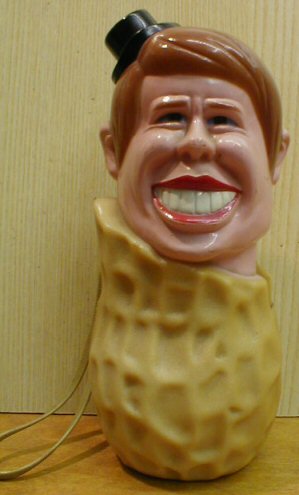 According to a Fox News report, former President Jimmy Carter, who on Tuesday visited Hamas-controlled Gaza, will seek to persuade US President Barak Obama to remove Hamas from the list of terror organizations.

Since a bomb attack killed American security personnel in 2003, members of America’s executive branch are barred from entering Gaza but Carter received special permission from the Secret Service, permitting his meeting with Prime Minister Ismail Haniyah.

Carter on Wednesday announced he was “holding back tears” in his description of the difficult situation, calling upon Israel to end the blockade and stop treating Gaza residents like “savages”. Carter blames Israel for the “humanitarian crisis” that exists in Gaza today.

Western nations that support upgrading Hamas’ position in the international community have demanded that Hamas leaders officially recognize Israel’s right to exist, but the terrorist leaders have rejected any such move. Nevertheless, Carter will be pushing the White House to remove Hamas from America’s list of terror organizations.

Regarding Gilad Shalit, Carter stated that to the best of his knowledge, Gilad is alive and well. He did not indicate that he did anything to expedite the soldier’s release, but he did hand a letter from Gilad’s parents to Hamas leaders, asking that it be delivered to him.