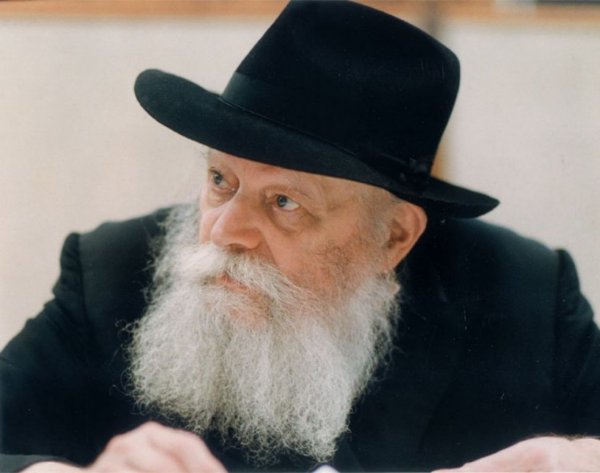 At least five Israelis who returned from Nepal are hospitalized in Tel Hashomer Hospital and Shaare Zedek Medical Center with typhus, all having eaten meals in one of two Chabad houses in the area.

Health officials in Eretz Yisrael on Sunday morning explained that have not yet reached Chabad officials in Nepal due to the yomtov, adding it is possible that a local worker employed in one of the kitchens is responsible for the spread of the illness by not maintaining proper hygienic conditions.

There are reports of a number of Israelis hospitalized in Thailand and the number of cases is expected to increase. Medical officials are calling on Israelis who visited the Chabad centers in Nepal in recent weeks, and have experienced fever, to come to Tel Hashomer Hospital for testing to rule out typhus.

While doctors report that intravenous antibiotic therapy usually is all that is needed, left untreated, the illness can lead to death.

UPDATE: Israeli health officials on Sunday afternoon confirmed another case, an Israeli female in her 30s who returned from Nepal, diagnosed with the illness. She has been admitted to Poriah Hospital in Tiveria, listed in stable condition. She reports she only ate in a Chabad house in Nepal.