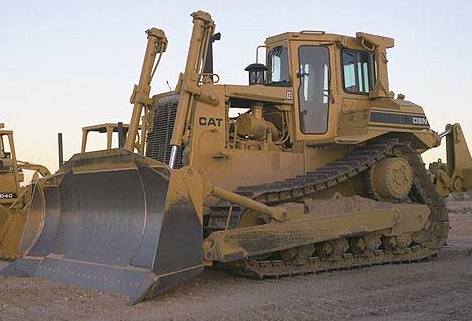 A Jerusalem Administrative Court, at the behest of Jerusalem City Hall, issued a demolition order for Beis Knesses Nachlas Akiva and the Ganei Geula shtiblach, an order that will be carried out in 30 days. City inspectors visited the shul and shtiblach this week and posted the demolition orders in compliance with the court ruling.

The city took its case to court and emerged with a victory, with Justice Gad Erenberg, who sports a kippa according the daily HaMevaser, issuing the judicial demolition order.

One must realize this is not a case of a makeshift temporary shul, but a real building, one that is the result of the investment of NIS millions, two buildings in actuality. The shuls serve thousands of mispalalim daily from the Ganei Geula, Belze and surrounding communities.

According to chareidi Jerusalem Councilman Yosef Deutsch, the shul stands on public land, land that was designated for a playground area and shul. He feels the matter can be rectified administratively. He explains that it is simply unthinkable that a demolition order would be issued and carried out against a central area shul because of bureaucratic malfeasance. Deutsch announced he will not permit this injustice to occur.

HaMevaser reports that sources in City Hall point the finger at city attorney Chavilov, a long time opponent of the chareidi community in the city. He has personally undertaken the battle to undermine the efforts of city councilmen working to legalize the buildings by dealing with the bureaucratic realities that were ignored.

Deutch explained a decision was made that the demolition orders would not be affixed to the shul, yet Chavilov personally sent inspectors to make sure they were hung, in broad daylight, for all to see. The “sources” quoted by HaMevaser add, “Let them first take care of all the demolition orders hanging in the eastern capital, thousands of them, and then they can begin worrying about a single case, the shul”.