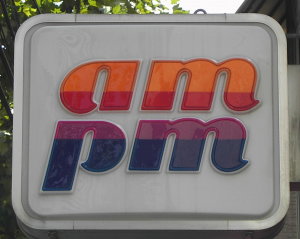 According to a report appearing in The Marker, a new branch of AM:PM in Nachlat Binyamin will be operating on shabbos. The AM:PM stores are owned by Dudi Weissman, who also owns Shefa Shuk supermarkets, signaling a possible renewed cheirim of the supermarkets.

The operation of AM:PM stores on shabbos resulted in the Shefa Shuk boycott, which eventually was halted when askanim reached agreement with Weissman to close the AM:PM stores.

Those ‘in the know’ report if the new store does indeed operate on shabbos, the boycott will begin anew.