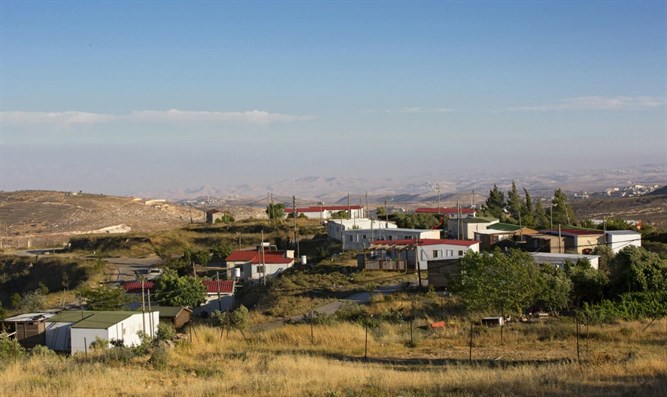 Deputy Defense Minister Eli Ben-Dahan spoke with Kol Berama Radio’s Chezi Zeigman on Sunday morning 1 Rosh Chodesh Adar, explaining that “Everything is in place for a new yishuv for the expellees of Amona near Shvut Rachel, ‘’Shvut Rachell 3. Ben-Dahan explained “All that is required is cabinet approval and ten things would move into place quickly”.

However, he did not say the matter was going to be discussed at the first cabinet meeting following Prime Minister Binyamin Netanyahu’s return from state visits to a number of countries. Ben-Dahan tried signaling this was going to happen sooner than later but he would not state the cabinet will vote during its next session.