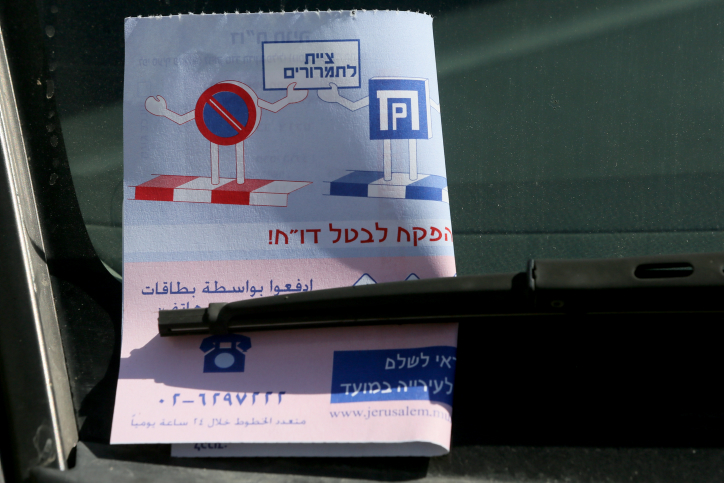 A motorist who was angered over receiving a parking ticket, threw the summons into the trash and then reported the car stolen to police. Police learned what really took place by viewing area surveillance cameras.

On few days ago, a 60-year-old eastern Jerusalem resident phoned police to report a stolen car. The owner told police he came to visit the Old City and parked near the Lion’s Gate and when he returned a number of hours later, his vehicle was not where he parked it and he then reported it stolen.

Police immediately began viewing area surveillance cameras. They learned the complainant received a parking ticket which he angrily threw into the trash and then reported the car stolen. When he was confronted, he admitted to his actions and he was released by police.