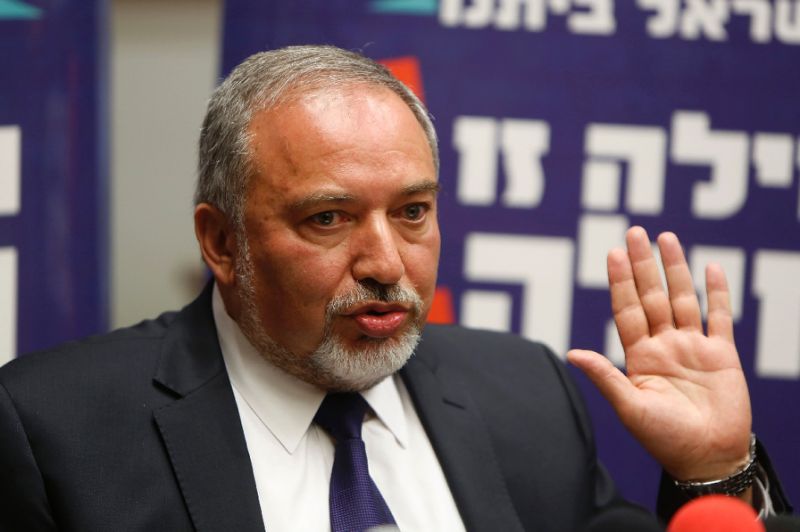 On Sunday 7 Adar, Lieberman have an address on Har Herzl at a ceremony commemorating members of the armed forces whose burial location remains unknown. A number of families come to the event annually, and they felt that some of Lieberman’s words were familiar, that they have heard them before, not that long ago.

Channel 10 News decided to probe the matter and reports that Lieberman took portions of the address given by Ya’alon as defense minister two years ago, almost word for word, including the opening lines.

There have been no comments on the Channel 10 report at the time of this report.