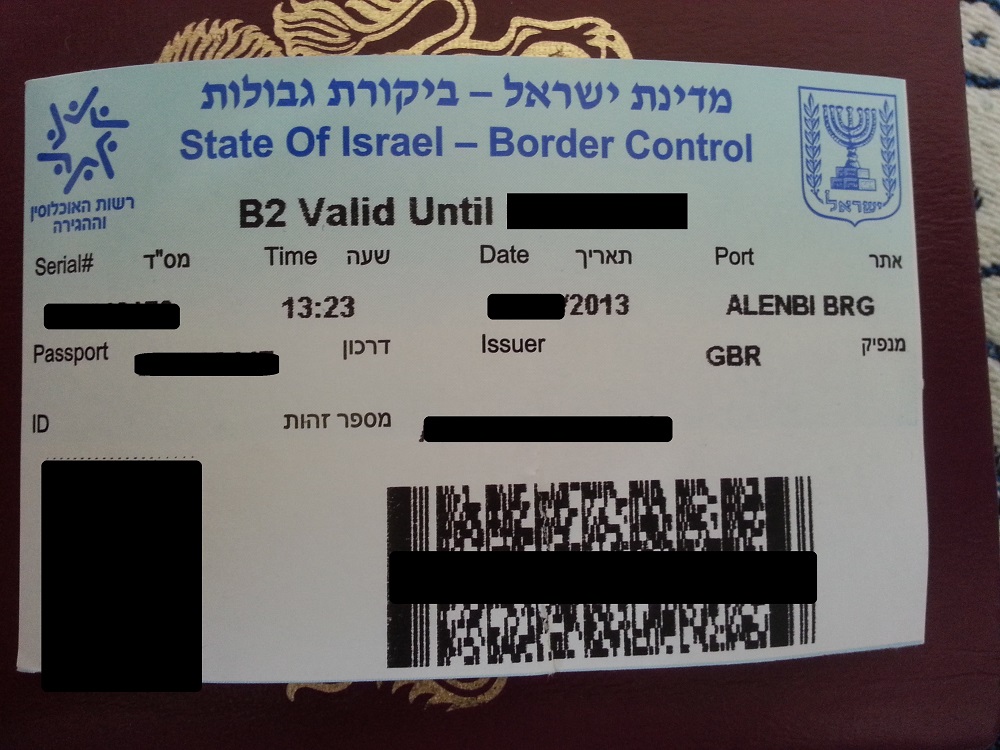 Dozens of Jordanians, including some barred from Israel for security reasons, entered using forged permits, which were issued by a travel agent in the eastern capital. However, the criminal case against him was closed by the Jerusalem District Prosecutor, citing a lack of evidence. Immigration officials believe that the illegals have not returned to Jordan, but are living in PA (Palestinian Authority) areas.

This was discovered by immigration officials after a Jordanian woman who was barred from Israel tried getting in. Security officials at the border crossing began questioning the woman, and ran her name in the system and realized she is prohibited from entering Israel for security reasons. They asked how she got a permit, which led to revealing the forged permit operation.

Eastern Jerusalem resident Nasser Jabber and owner of William Tours, allegedly stands behind the forged document operation, having supplied entry permits to persons entering as parts of tourist groups. Despite the severity of the allegations, the charges against Jabber were dropped as the case was closed due to a lack of evidence but the case is being handed over to immigration officials.