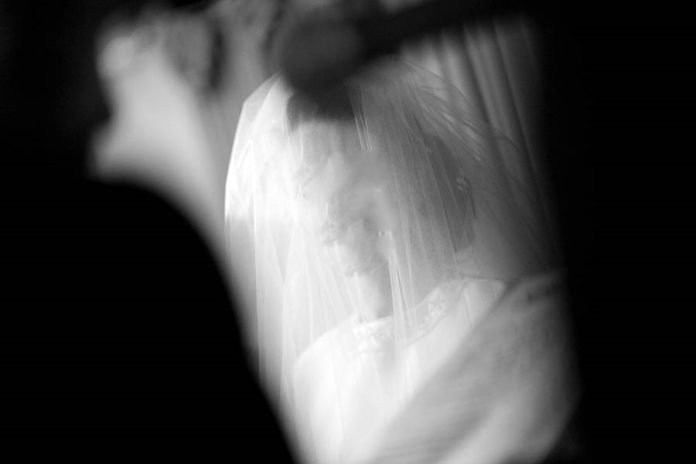 “I wasn’t an easy kid. I struggled my way through school. When I was a teenager, I got involved with the wrong people and I started using drugs.

Until the day I almost died of an overdose. I davened to Hashem, and slowly I came back, stronger than ever. Before long I was in shidduchim. Baruch Hashem, I became a kallah. I was on top of the world, and so were my parents.

I’ll never forget how happy they were at my vort: There was a time when they thought I wouldn’t live to see 20. Now I was happy, frum, and starting my own Jewish family.

With tears in his eyes, my father hugged me and said “I’m so proud of you.” Those were the last words he ever said to me.

On the way home, my parents were killed instantly in a car crash.

In the months that have passed I’ve become like a mom to my siblings. My minimum wage paycheck stretches to pay for all of us.

I cry at night, after the kids are asleep, afraid I’ll have to call off my engagement. If Kupat Ha’Ir’s Shevat campaign can raise enough, I can have a wedding, and a place to live.

Rav Chaim Kanievsky shlit”a has once again taken responsibility for nearly 40 young people who are suffering.

38 orphan brides & grooms living in Israel have been selected by Kupat Ha’Ir’s screening process as particularly needy. This month’s campaign comes with a powerful bracha: Y’ladim tzaddikim. In today’s world, raising children in the path of Torah is an undeniable struggle. Some suffer as Chani* did, while others’ struggles are subtle or even invisible.

The monthly orphan wedding campaign’s reputation precedes it: Many gedolim have come out in support of the fund, and have volunteered their time for the cause.

At the end of this month, Rav Kanievsky will hold the list of donors in his hand, and pray for their overall wellbeing, as well as the future of their children. This is a special opportunity for donors to give to a reputable charity organization, while making a contribution toward their own family’s future.

Whether you are concerned for your own family or not, 38 young people will walk to their chuppahs without their parents this month. Together, we can give them hope for the future.

*Details have reportedly been changed to conceal the identities of the orphans.