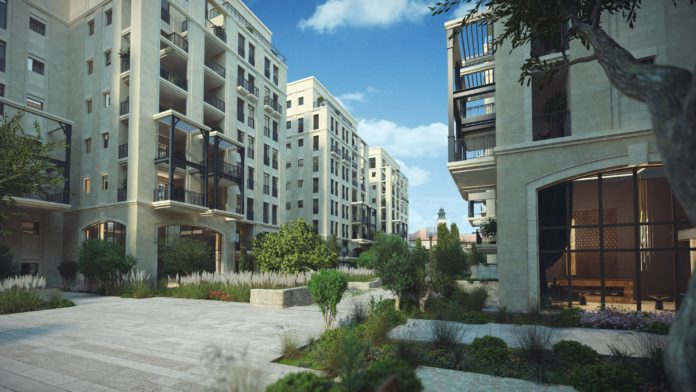 Yerushalayim…Jerusalem Estates, the new luxury development at the Schneller Compound, recently sold its 100 th apartment, representing 60% of all apartments available for sale in stages 1 and 2 of the development. The rapid pace of the sales coincides with the increased tempo of the construction and the concomitant changes in the landscape on the site. It is the most ambitious luxury development ever built in Yerushalayim.

As Jerusalem Estates reached this impressive milestone, the buyer explained that he was impressed when the ads for the development “delved into the intricacies of the construction and detailed some of the luxury attributes of the project.” He was referring to the impressive backgrounds of some of the leading professionals that were retained for every aspect of the development. They also detailed the planning, the quality of the stones, and all of the trappings down to the minutest detail. It was this type of detail that prompted the purchase of the 100 th apartment.

The ads were not the only marketing vehicle that impressed the buyer of the 100 th
apartment. He was totally enamored by the sales staff and the overall sales experience. “Our first impression began during our preliminary conversations which led to a buying experience that was totally on another level. It was clear that there was an emphasis on transparency, professionalism, and an appreciation for the size of the transaction, client relations, and finding personal solutions that were tailored for every client.”

If seeing is believing, the visit to the development site made a believer out of this family.
Here is how he felt after visiting the site: “I have to tell you that we were extremely surprised when we saw the project, well beyond the expectations we had when we left the Sales Office. While touring the site, we realized that the reality exceeded the promises. The high standards of the construction and the attention to even the minutest detail are clearly visible even at this stage of the construction. It was even more important to see that this project was not beset with the chronic delays of other projects. The work is proceeding and even exceeding the timetable originally set for this project. In my eyes, this is a clear indication of the professionalism and responsible management that is necessary for a project of this size.”

As part of the due diligence, the family reached out to others who bought at Jerusalem
Estates. “We spoke to two buyers who went to contract several months before us and that encouraged us even more. One told us that he was deciding between a luxury private house built according to the highest standards but in a suburban neighborhood in Yerushalayim and an old apartment in one of the city’s older neighborhoods in the center of the city, compromising on the quality of construction. Here at Jerusalem Estates, he found the perfect combination of an incredible location: a pastoral island of peace and tranquility in the center of one of Jerusalem’s authentic neighborhoods. The two buyers noted that when they were asked to select the accessories and the interior materials, the feeling was that they were entering a prestigious club of purchasers of a very expensive product. They admired the very lofty specifications and involvement of some of the best suppliers in their respective fields. These were some of the same suppliers they would use if they were building their own private villas.”

The 100 th buyer concluded: “These conversations supported our decision to buy an apartment at Jerusalem Estates. We saw this as a one-time opportunity that would not repeat itself, to live in such a desirable location at such a high level rarely found in our community. We will certainly recommend this development to more of our friends.” 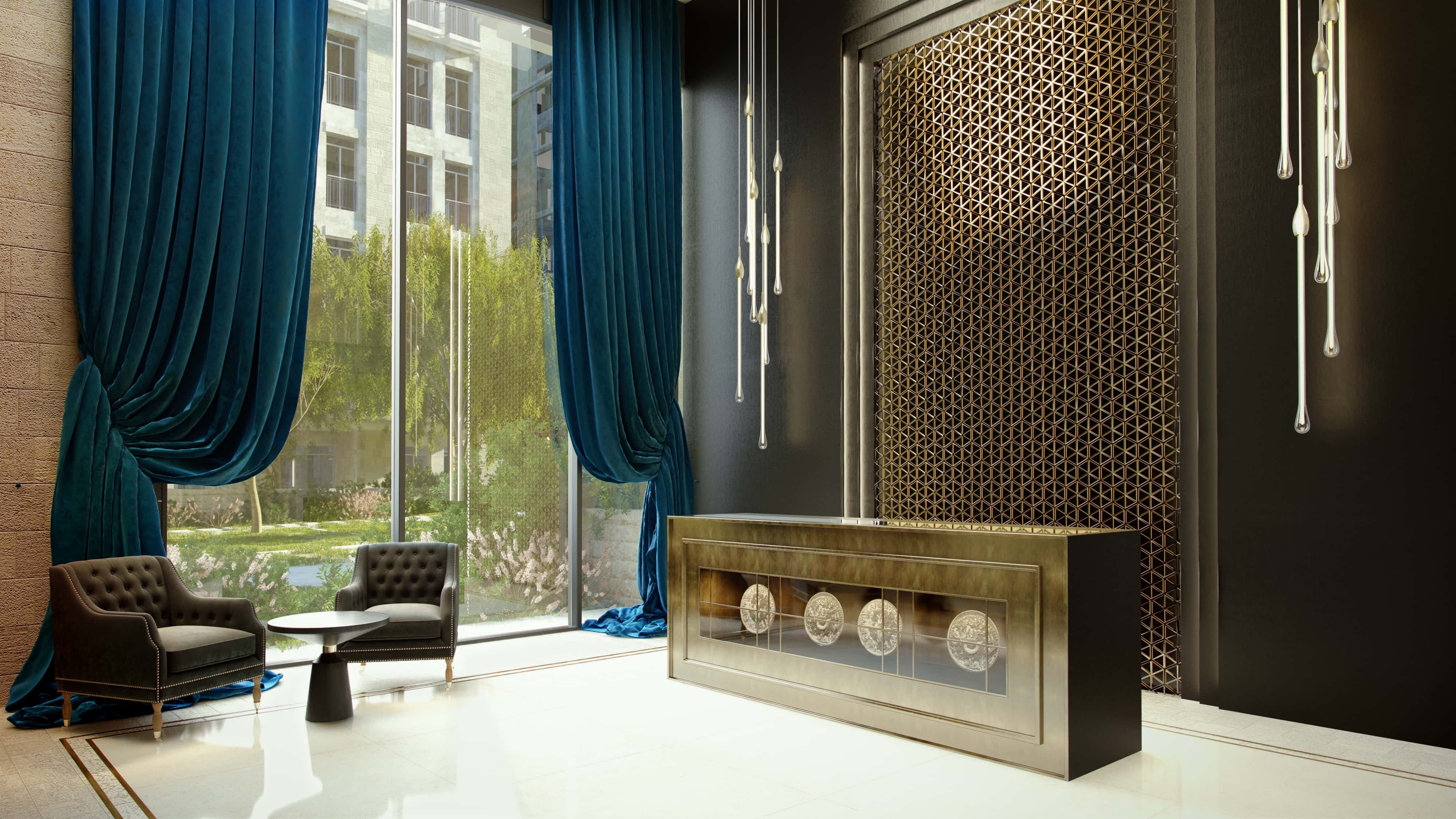 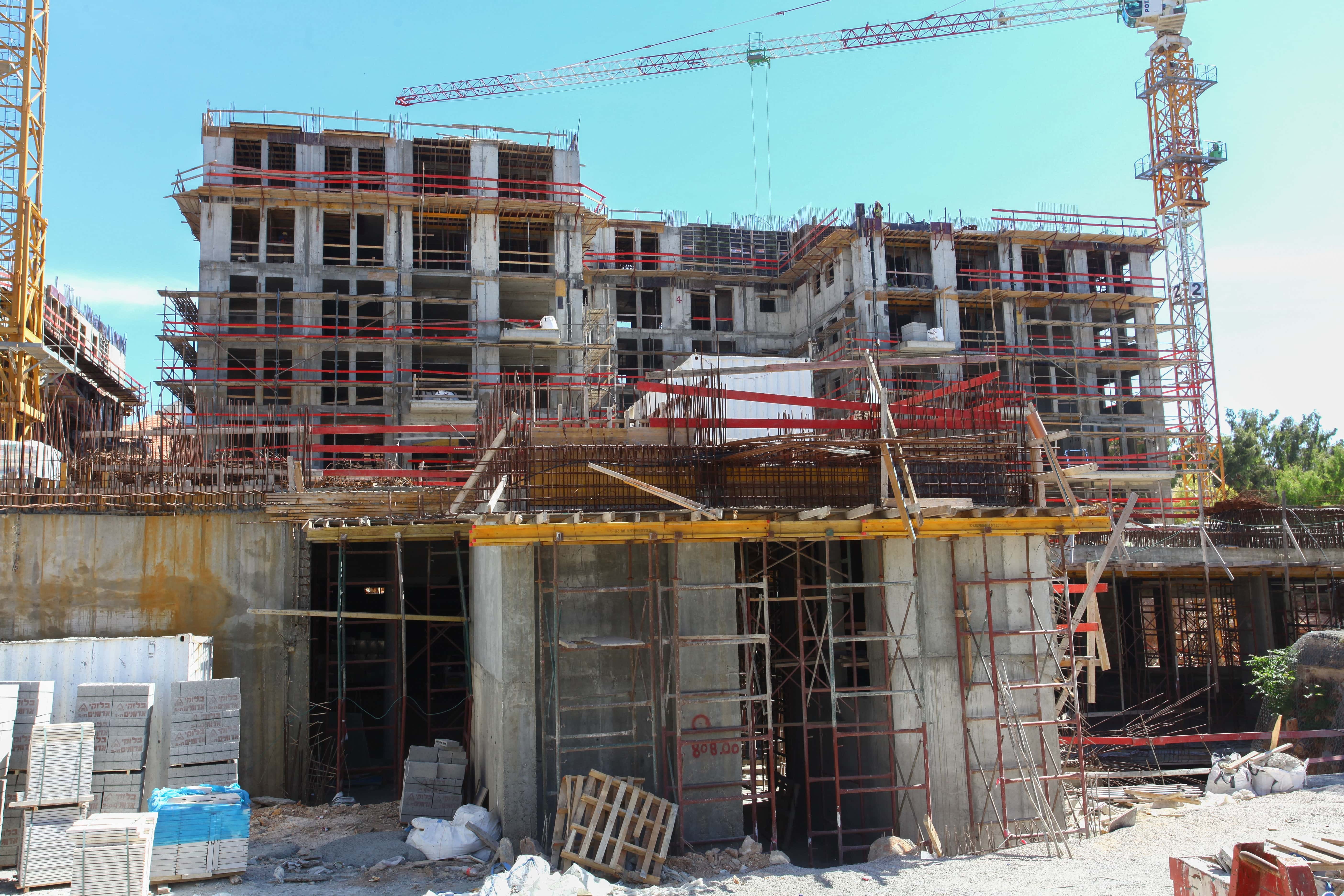 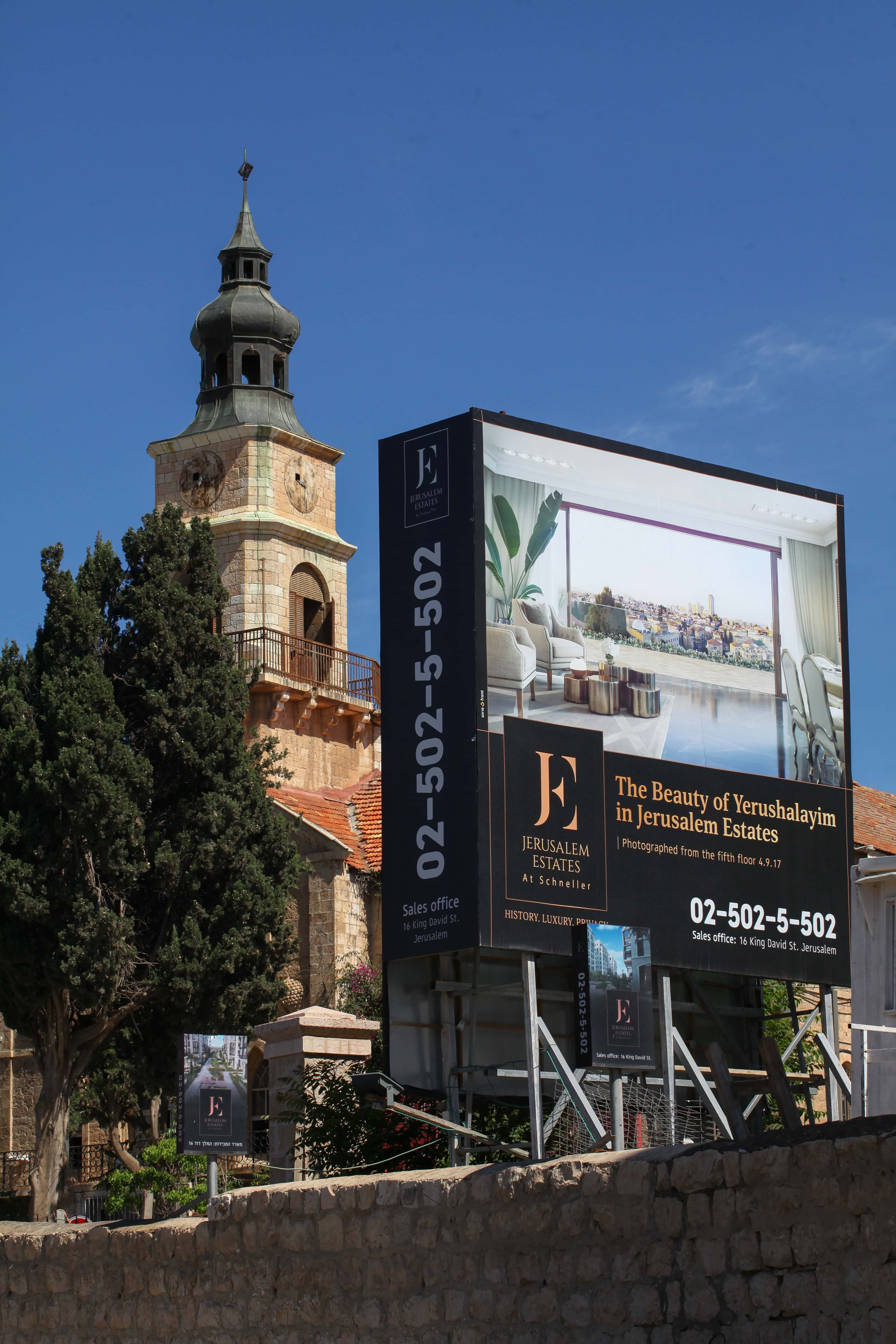 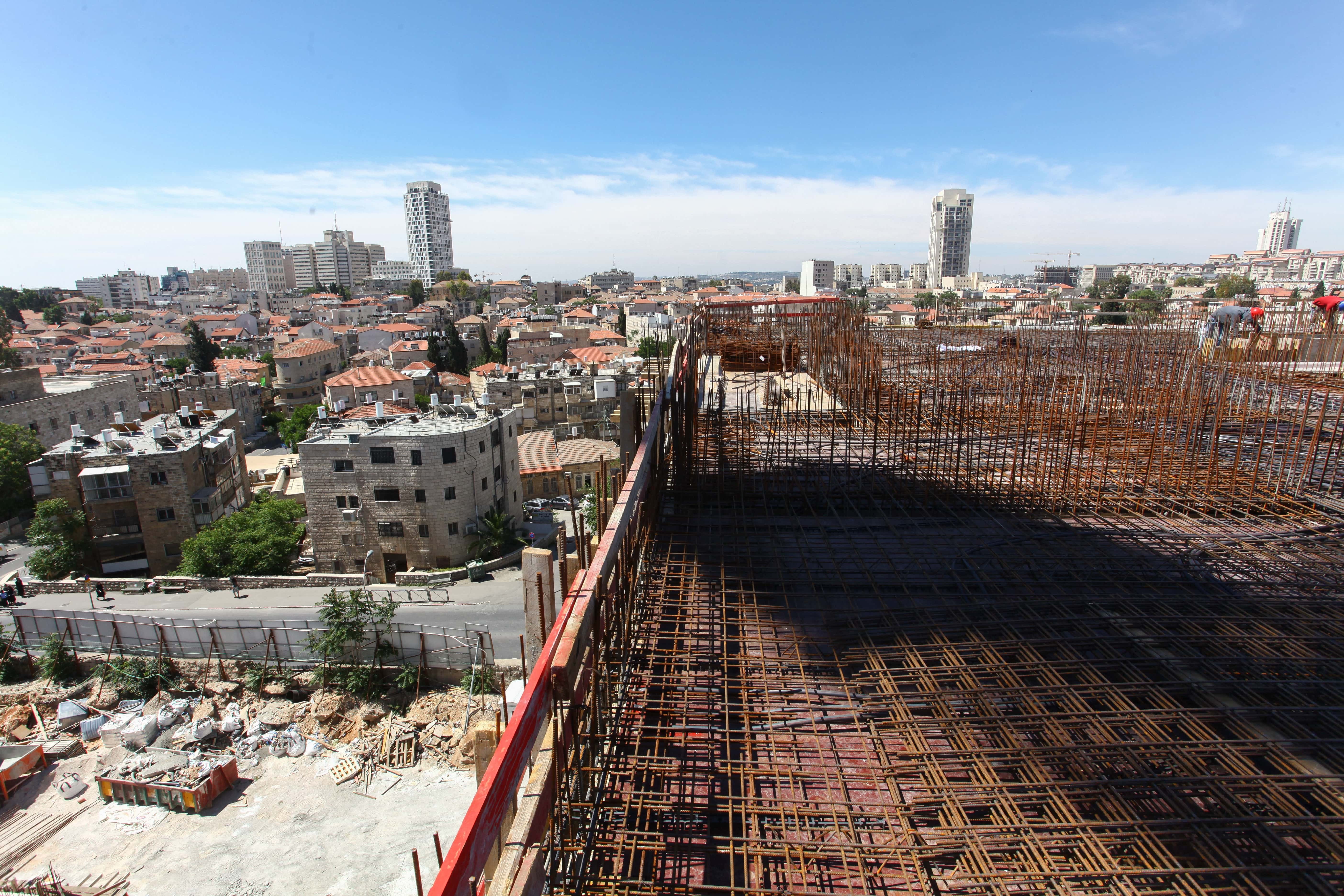