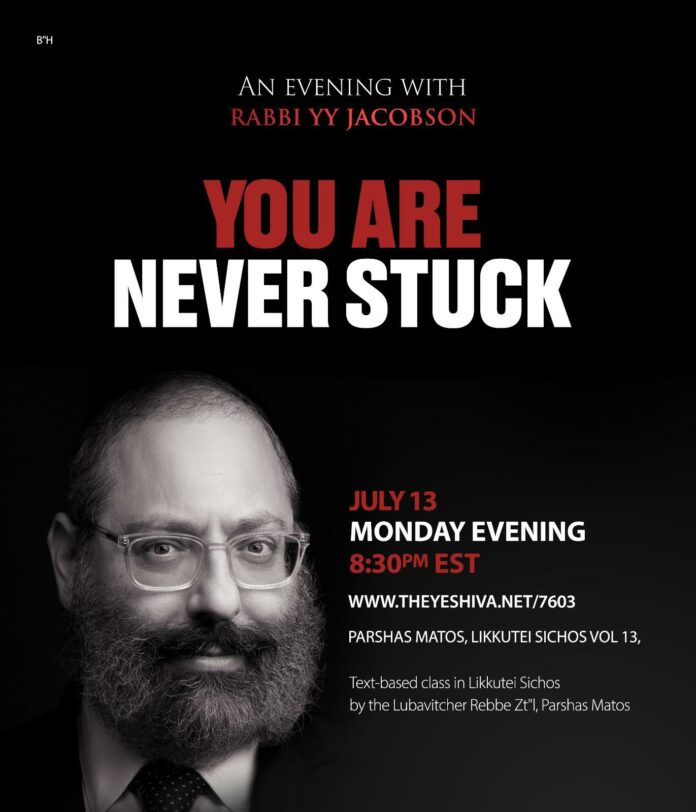 The Lubavitcher Rebbe is very famous. That much is undisputed. But if you stop a Jew on the street (as a good Lubavithcer might) and ask him or her what makes the Rebbe famous, they might say the international network of shluchim, the legendary ahavas yisroel, the tireless effort on behalf of the Jewish people; a more well-informed Jew might mention his social and political activism.

But, to the frum world, the Rebbe’s Torah scholarship remains somewhat opaque and inaccessible. What are the transformative ideas that the Rebbe developed over forty years? How were they rooted in the deepest explorations of authentic lomdus? How are the Rebbe’s real-world legacy reflected in his intellectual legacy?

A new initiative launching tonight promises an answer for the curious mind.
Legendary lecturer and distinguished “chozer,” transcriber, of the Rebbe, Rabbi YY Jacobson is slated to begin a text-based class in the Rebbe’s magnum opus, Likkutei Sichos for those thousands of Jews who are literate and learned in authentic Torah study, but who may need a guided introduction to the world of the Rebbe’s thought.

Filling thirty-nine volumes, Likkutei Sichos is the main repository of the Rebbe’s edited talks from thousands of farbrengens spanning the forty years of his leadership of Chabad. His most foundational ideas are found in its pages.

The terminology may be foreign, the concepts drawn from chassidic literature may be new, and the application of chassidus to solve classical questions in the realm of Halacha and Gemara, a hallmark of the Rebbe’s teachings, is a jarring juxtaposition that requires a master teacher like Jacobson as well.

The new text-based weekly class will cover one sicha in 45 minutes. Rabbi Jacobson’s expertise in this field will guarantee that the student is learning the sicha from a true authority, and will ensure an enriching intellectual and spiritual experience. 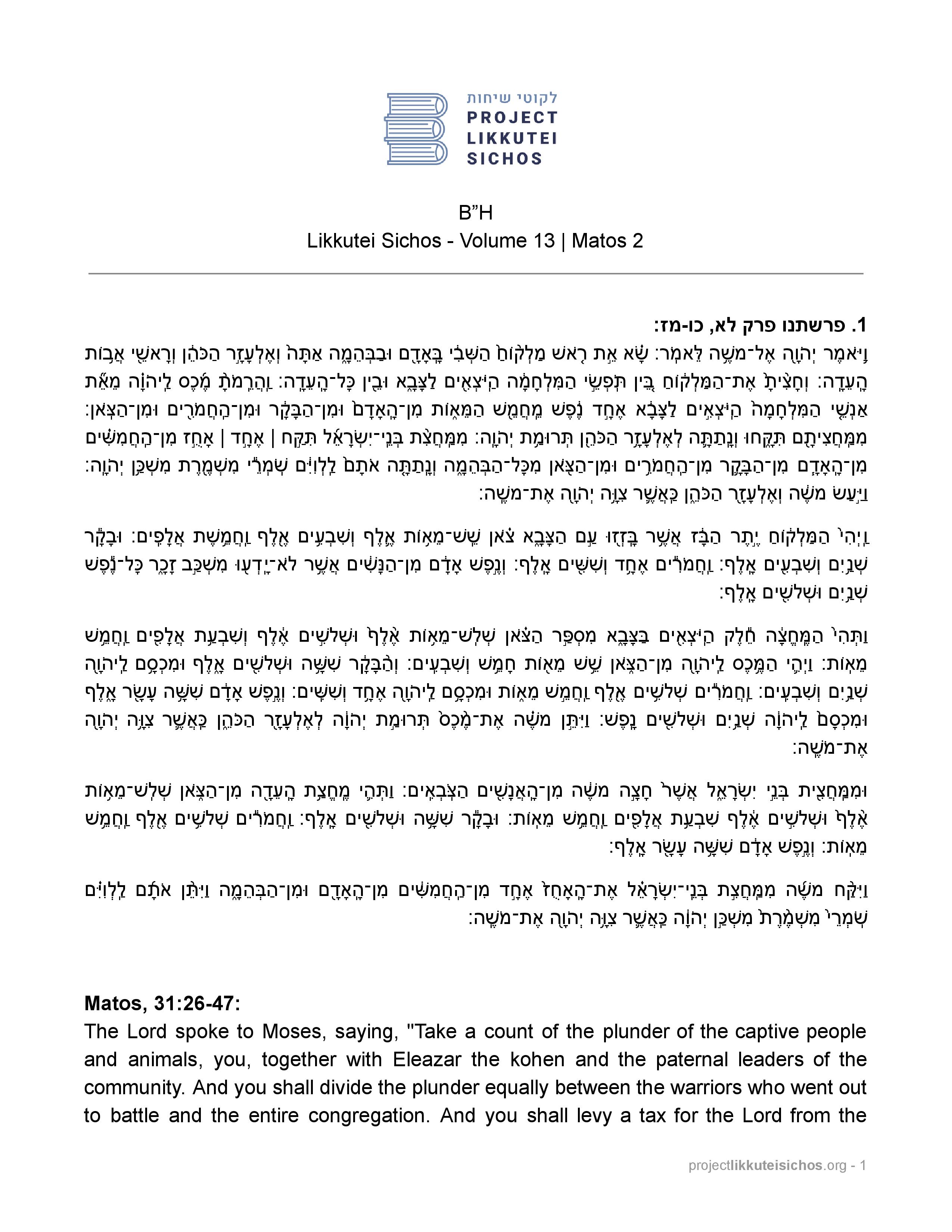 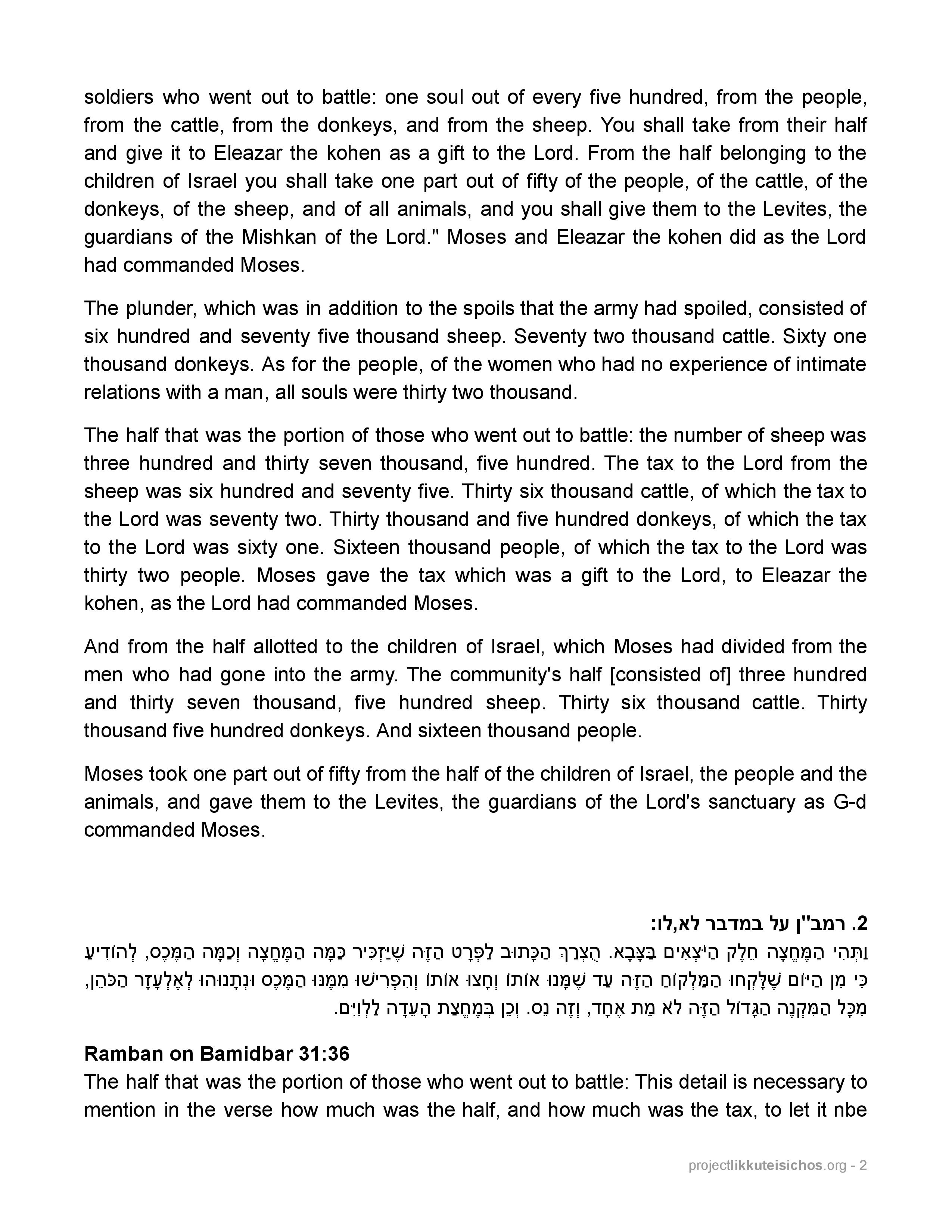 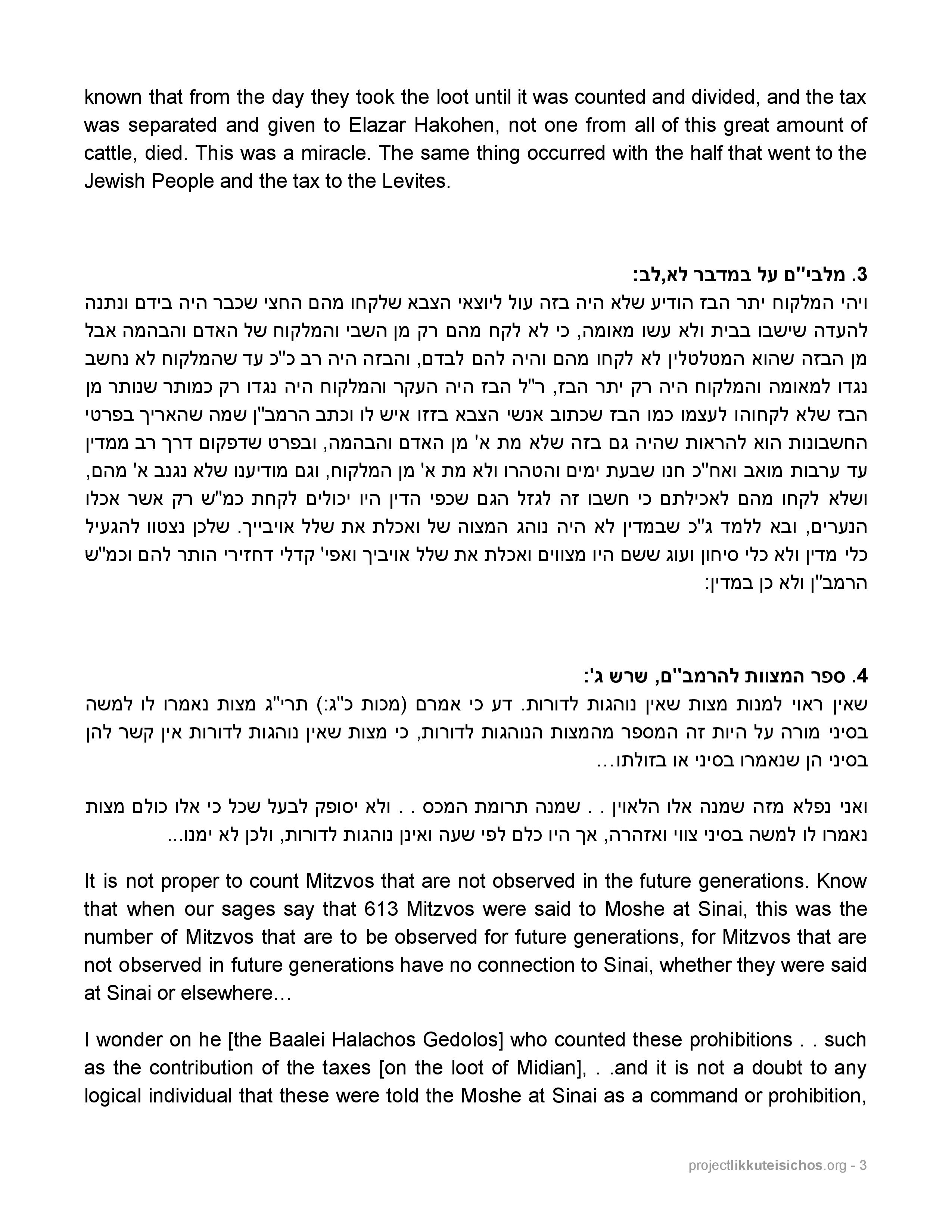 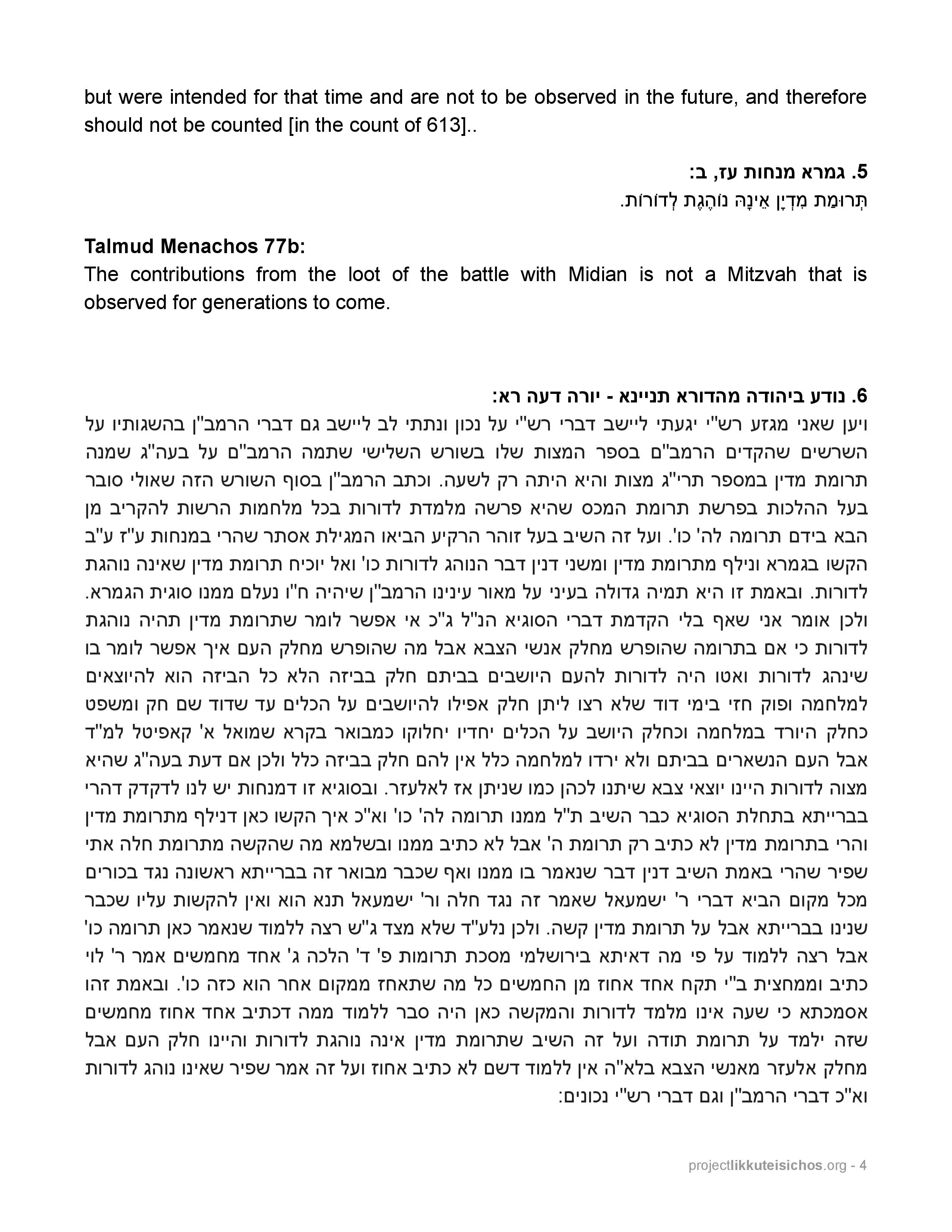 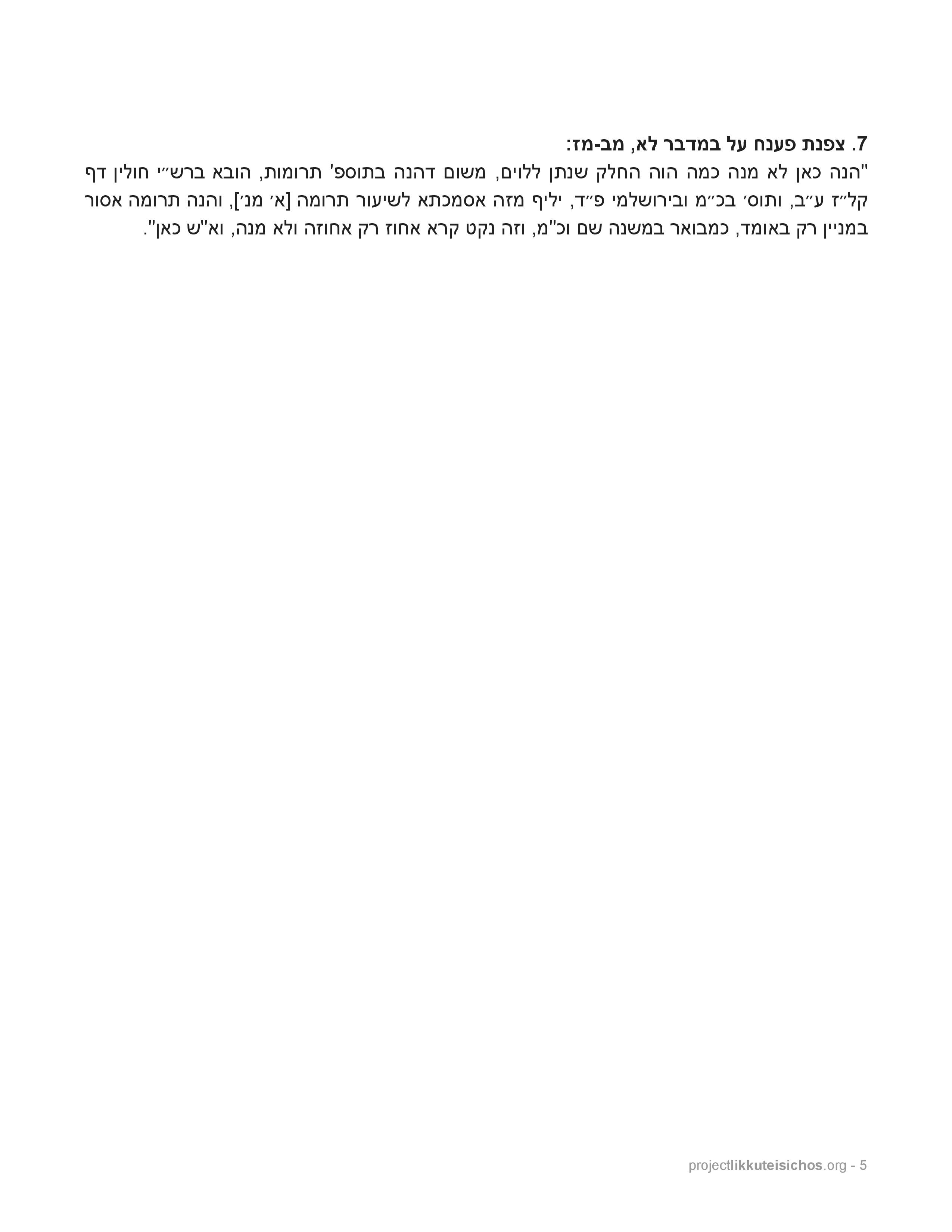 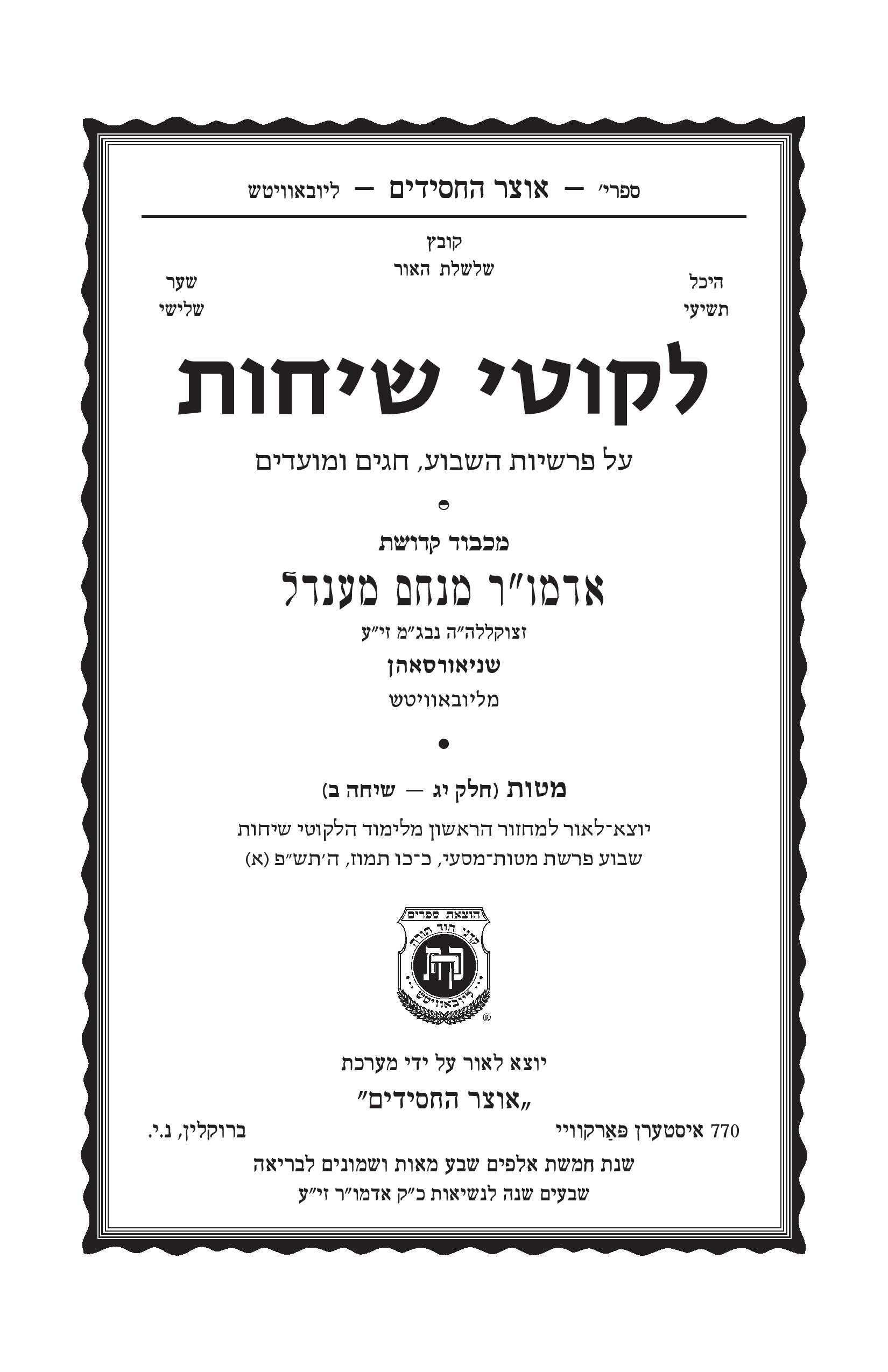 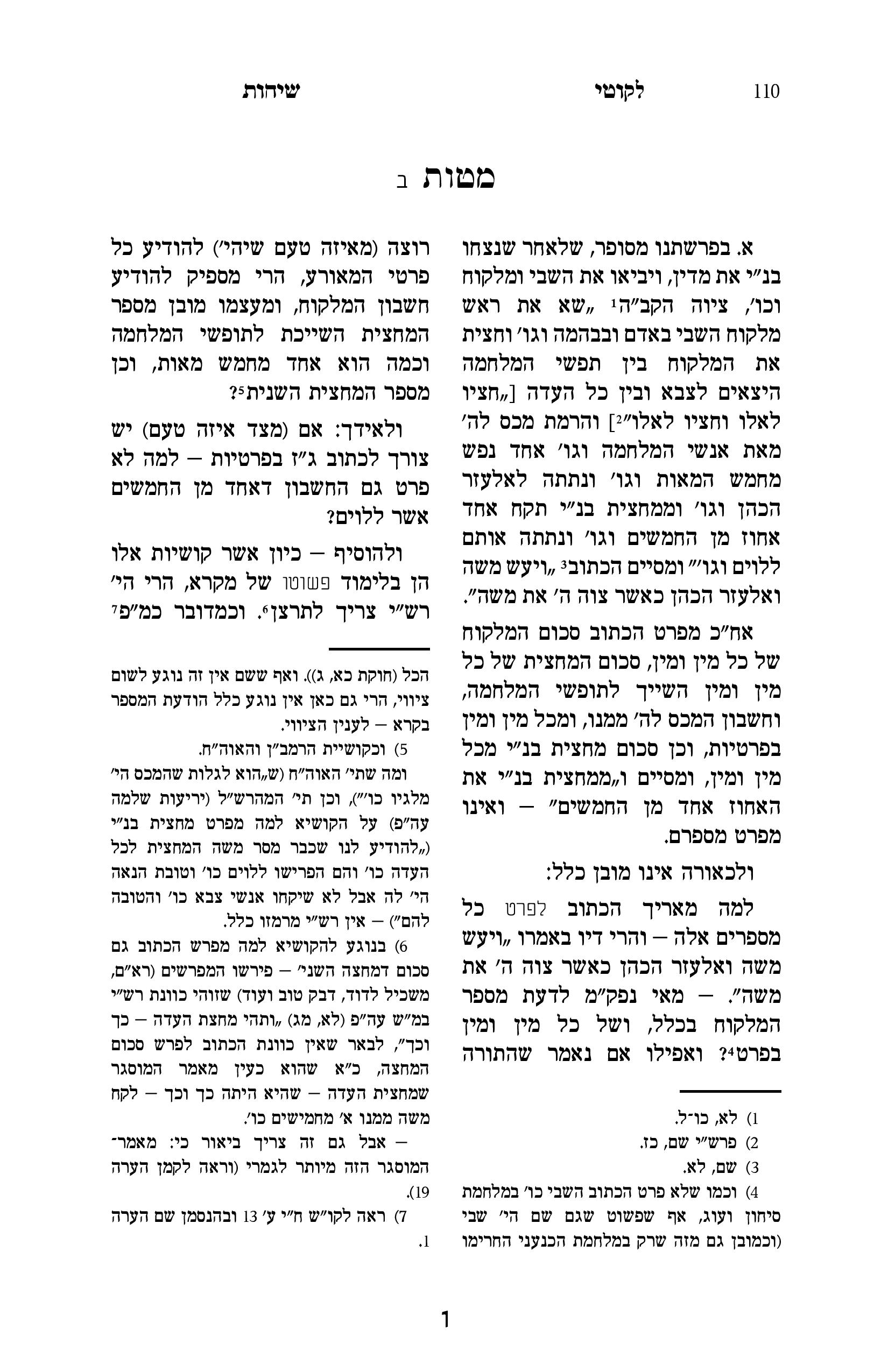 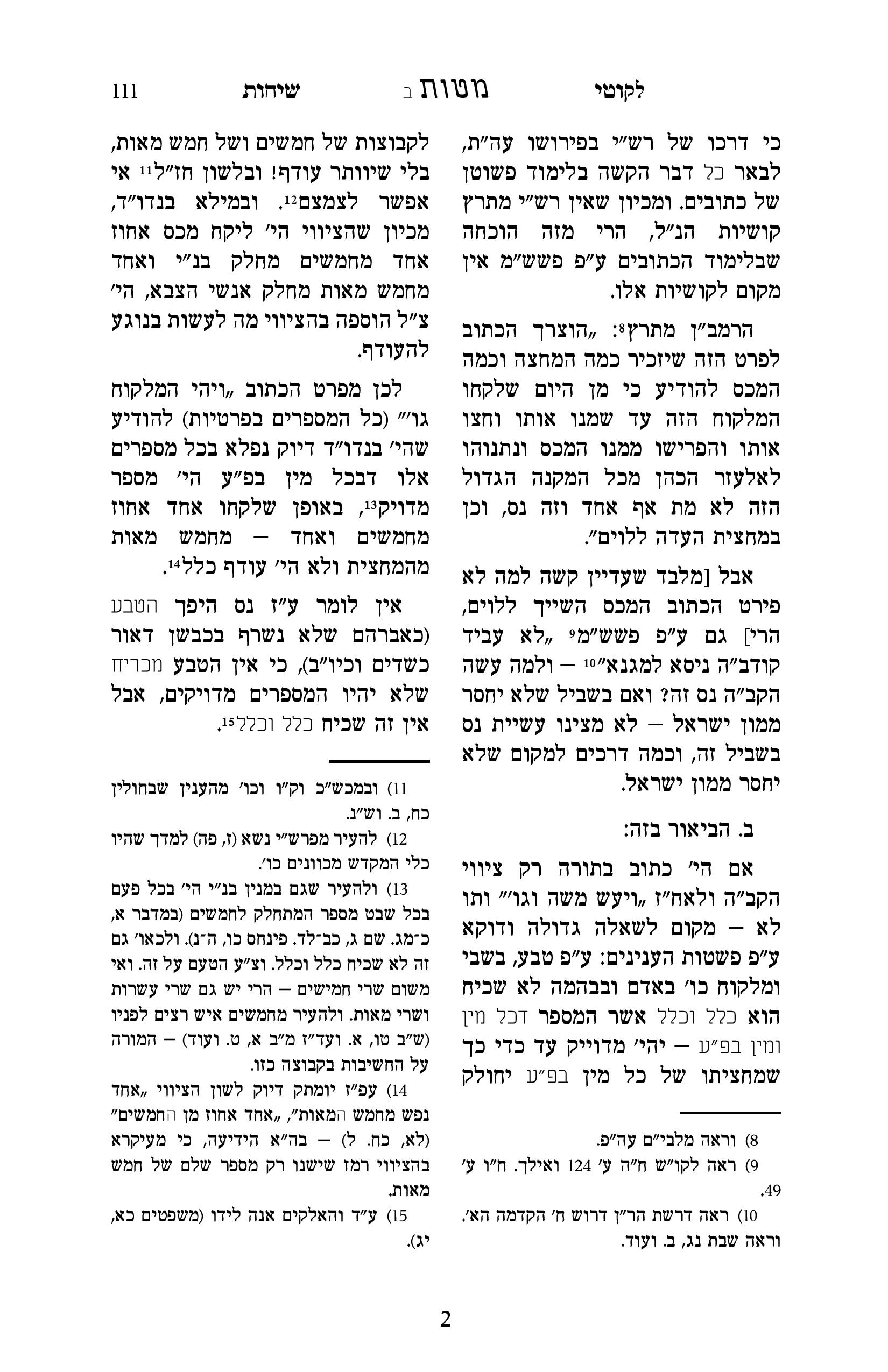 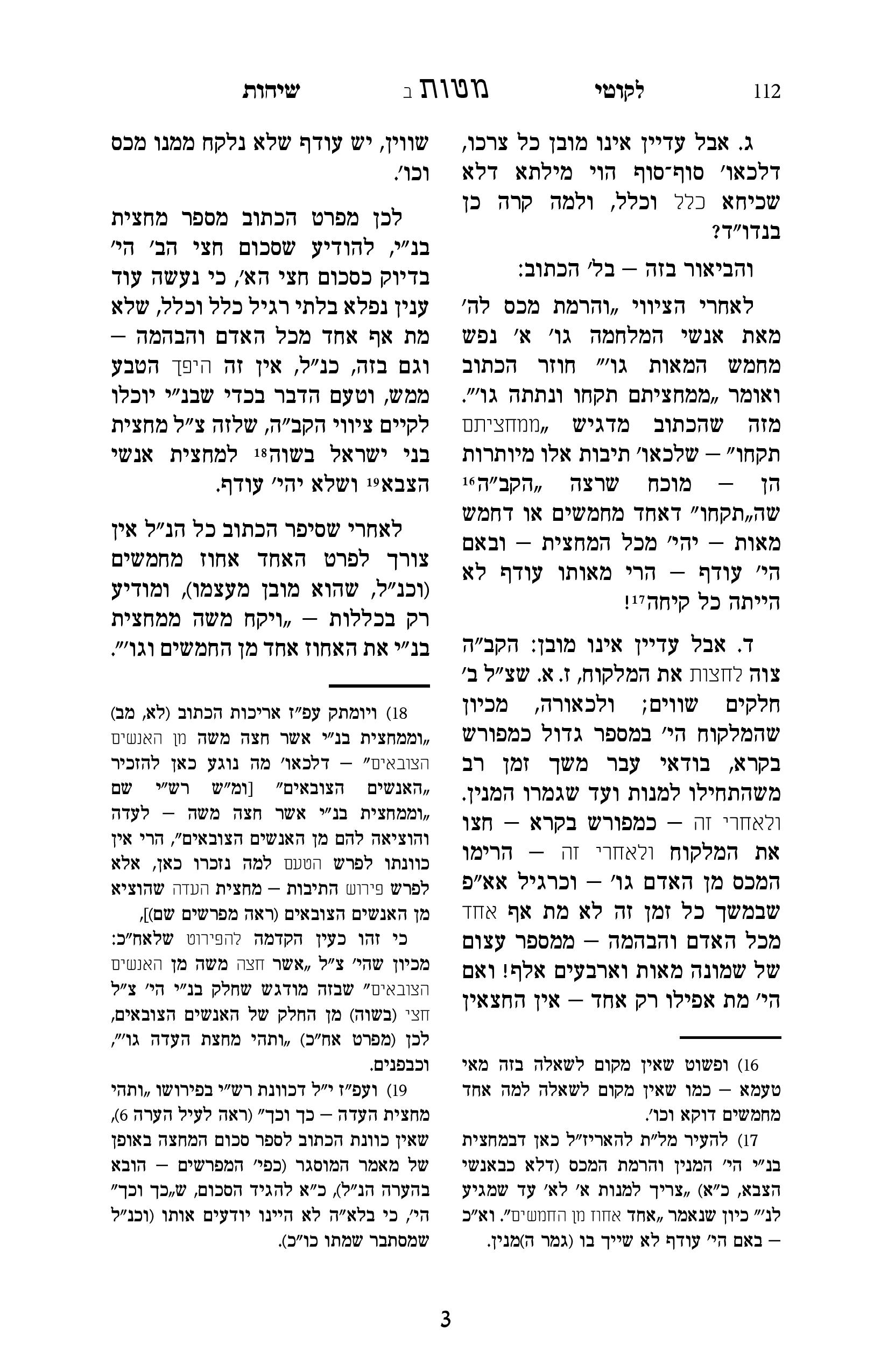 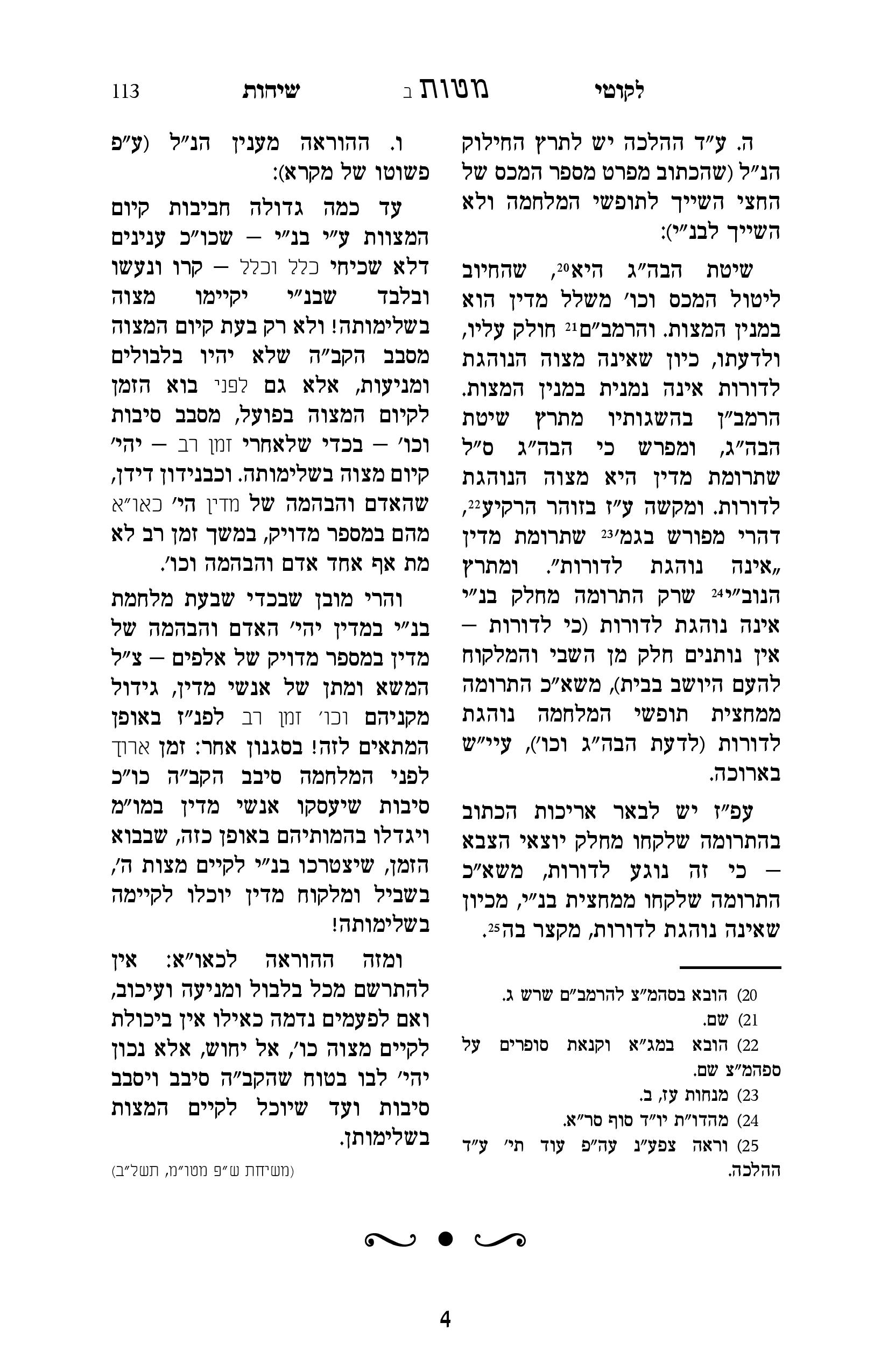 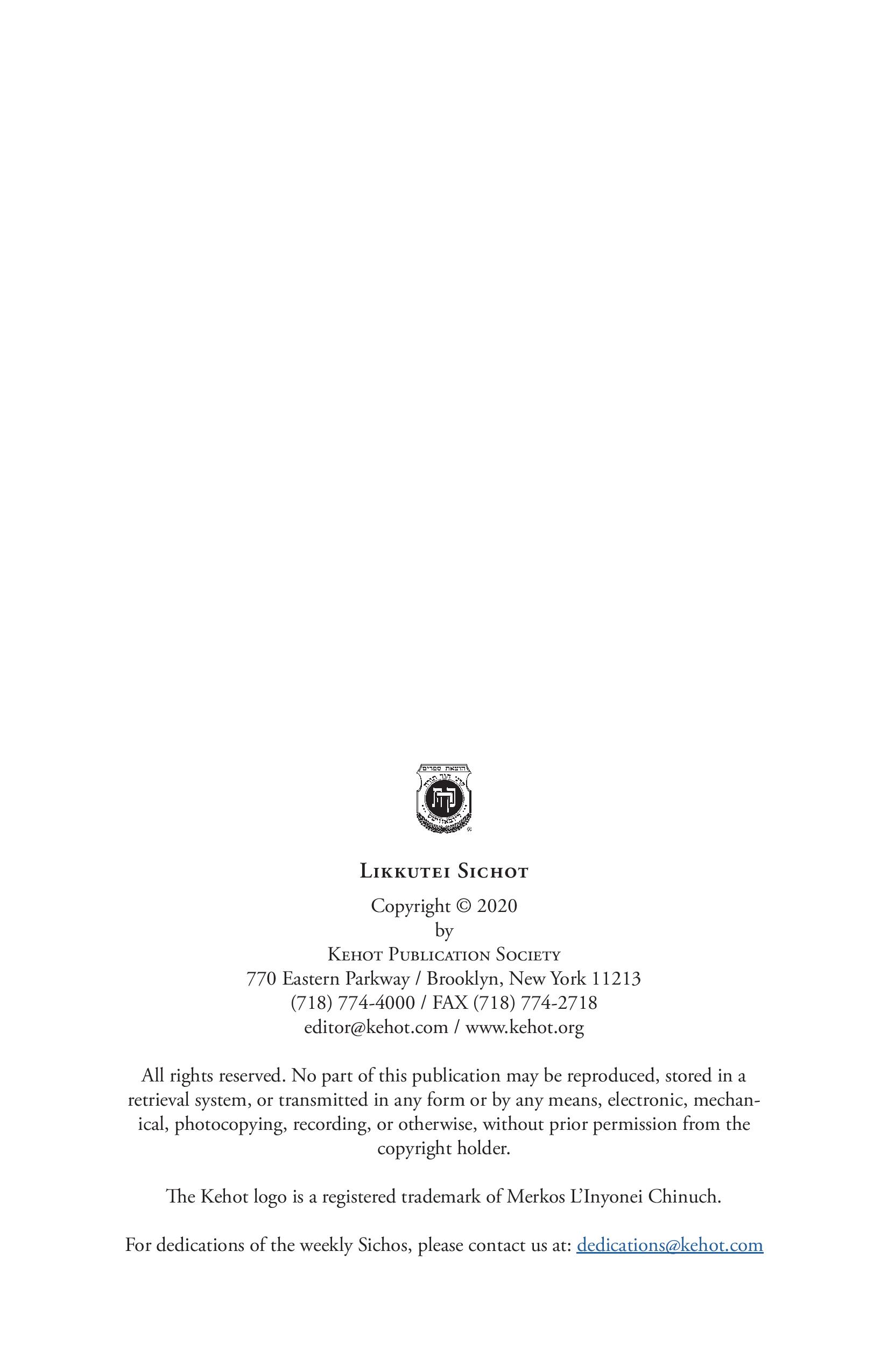