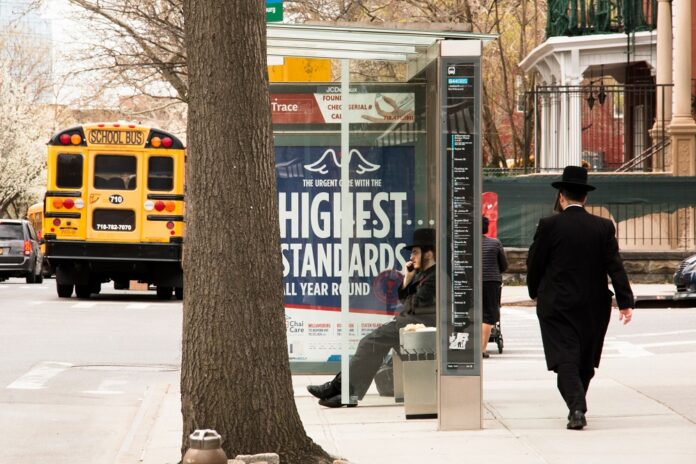 With a heavy heart and a hope for the future, R’Shia Porush left his wife & 9 children behind and boarded a plane from Israel to America. In the United States, Porush had an opportunity to make more money for his family. This was more important than ever: They had reached a point where they were not covering their basic needs.

R’Porush had no idea that he would never return.

Earlier this week, Mrs. Hinda Porush had a sinking feeling that something was not right. She called her husband in America and they spoke. Mid-conversation, however, the line went dead. Hinda was confused and worried. For hours she called the numbers, with no response. It was later that day when she received a call from Hatzolah: Shia had passed away from a sudden heart attack at the age of 55.

R’Porush was known as an exceptionally warm and giving man, who welcomed those in need into his home, and stepped in as a father figure to struggling young men. Waves of sorrow were sent through the Biale community upon news of his passing. None are more devastated, however, than his own widow & 9 children, who were completely blindsided by his sudden death.  The levaya is leaving tonight from Shomrei Hadas in Brooklyn and the niftar will continue to Eretz Yisroel afterward.

Help is urgently needed to keep the Porush family afloat: They were on the brink of starvation when R’Porush left them to seek better options. With him gone, Mrs. Porush is now completely at a loss as to how to support her already struggling family off of one small income. “Please, find it in your heart to help me,” says heart-breaking Chesed Fund page text, “ It will not bring Shia back, but at least it will keep our family safe.”

Donations are being collected here for a limited time.