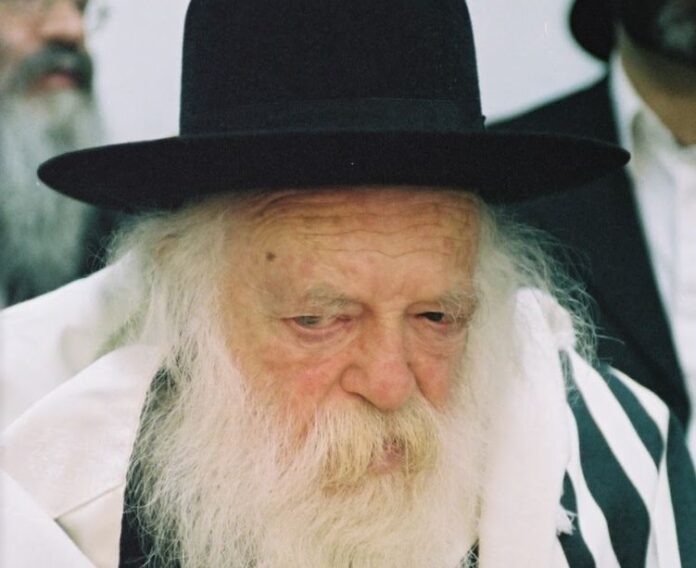 Rav Chaim Kanievsky, like many of the world’s leading rabbanim, has been overwhelmed in recent months with stories of families so poor they can’t afford to properly feed their children. Meanwhile, other Jews around the world are striving for their own financial success, whether it be to run a successful business, or to marry off their children with dignity. The question on nearly everyone’s mind is: What will be with the parnassah of klal yisroel?

Rav Kanievsky gave his clear guidance this week in a handwritten letter: “The merit of tzedaka given to Vaad HaRabbanim is to sustain thousands of families in Eretz HaKodesh. It should protect them from all hardships. Their income should be doubled, and they should have nachas from all of their descendants.”

The letter and its blessing are included on a document being referred to as the “Shtar Parnassah”: A binding legal contract between donors and Rav Chaim that they have fulfilled the mitzvah and received the incredible bracha.

One of the basic principles of business is to “get it in writing.” The Shtar Parnassah and Rav Kanievsky’s powerful blessing to “double [your] income” and be protected from hardships is a reminder that the financial success of the Jews lies in their commitment to mitzvos like tzedaka.

Donations are being accepted here for a limited time.