UPDATE 4:00PM ET: Sources tell YWN that a private jet arranged by Eli Rowe of StatFlight has departed back for New York with the two Niftarim. Thanks to the work of many Askonim, the local coroner agreed to release the bodies right away to ensure that the funerals will be held as quickly as possible. Dedicated volunteers from Misaskim of Los Angeles drove one of their vehicles more than 500 miles to the scene where they did their Avodas Hakodesh.

The Levaya for Hindy Spira A”H will be held tonight, Tuesday, at around 10:00PM at Shomrei Hadas Chapels on 14th Avenue and 38th Street in Boro Park. The Kevura will be in New Square later tonight.

The Levaya for Raizel Morgenstern A”H will be held tonight, Tuesday, at around 11:00PM at Shomrei Hadas Chapels on 14th Avenue and 38th Street in Boro Park. The Kevura will be in Monsey later tonight. 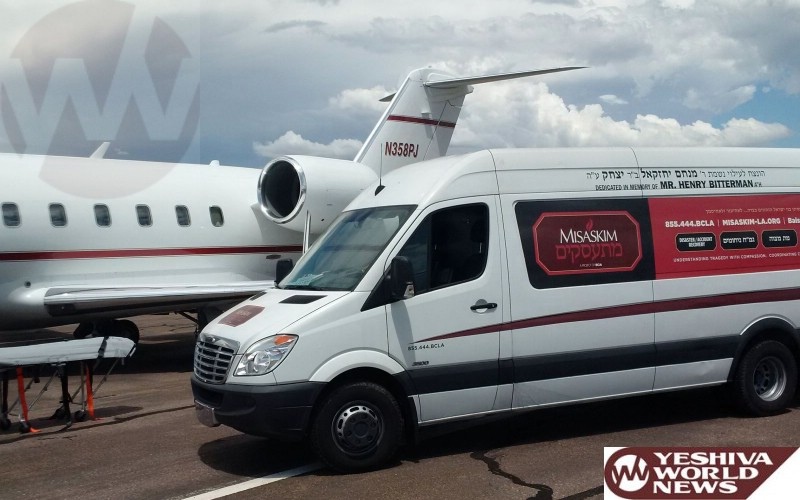 UPDATE 1:00PM ET: Misaskim of Los Angeles director Malkiel Gradon along with other Los Angeles askanim traveled overnight to Arizona and arrived there early this morning. Some are dealing with Kovod Hames, while the others are coordinating with the survivors until family members arrive from NY which is scheduled at about 2pm Pacific Time. A local Chabad Shaliach was contacted early on, and was with the injured in the hospital.

The cause of the accident remains under investigation. The girls who were sitting in the front seat of the vehicle, were the two occupants who were R”L killed. Thru amazing nissim the rear two passengers survived.

Deputies from the Arizona police are combing the wreckage and should have a more comprehensive report as the day progresses.

UPDATE 9:30AM ET: One occupant of the vehicle is Miriam bas Gittel, who has multiple fractures – including a spinal fracture. She is the daughter of Rabbi Yanky (Jack) Meyer, the founder of the Misaskim Organization. Please be Mispallel for her as she needs Rachamei Shomayim.

Rabbi Yanky Meyer gave the following statement to YWN: “I ask everyone to spread the word that my daughter is not the only one injured. Please say Tehillm for Faiga Sarah bas Bracha Chaya, and for the families that are suffering from this great tragedy that they should have the strength to pull through this tough time”. 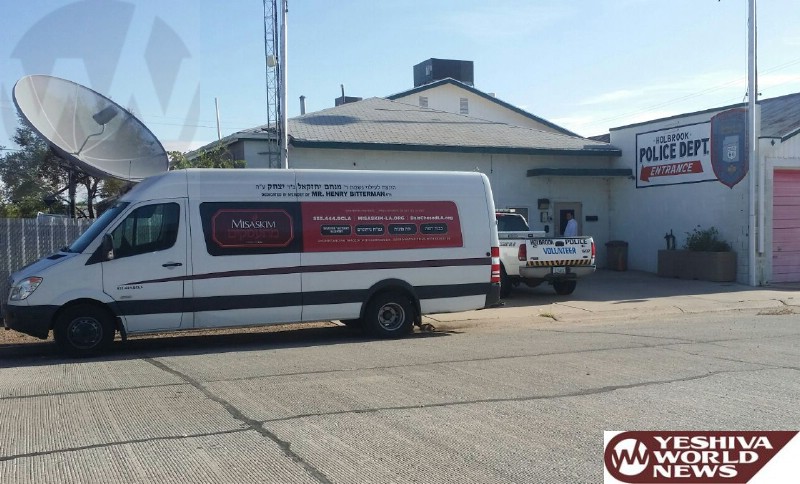 5:30AM ET: Two girls from Boro Park were R”L killed when the vehicle they were traveling in collided with a tractor trailer. The accident occurred on 26 Menachem Av, the night between Monday and Tuesday. The fatal accident occurred in Arizona.

Two girls were killed and two others sustained non-life-threatening injuries. The girls were on vacation when a vehicle veered from the opposite lane, crashing into them.

The names of the victims z”l are Hindy Spira (24) and Raizel Morgenstern.

Misaskim has been working though the night with the families in Boro Park, and tell YWN that a private jet has been arranged to fly the deceased to NY for the Levayos.