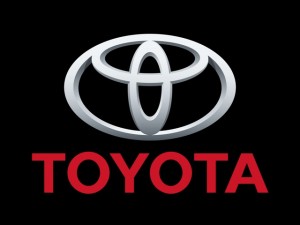 Toyota Motor Corp said on Wednesday it is recalling more than 681,000 cars and trucks in the U.S. market to address potential problems.

Toyota said it is not aware of any accidents or injuries in either case.

For the Tacoma, Toyota will replace the steering wheel spiral cable assembly because friction may occur over time involving that part, which may result in the driver’s side airbag being deactivated and not deploying in an accident.

For the Camry and Venza, silicon grease during assembly may lead to increased electrical resistance that can cause the vehicle not to start or the shift lever not to move from the “park” position, Toyota said.

Both fixes will take about 30 minutes, the company said. Owners of the affected Tacomas will be notified in early April, while the others will be alerted as soon as Toyota has the necessary replacement parts.