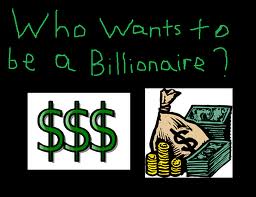 Idan Ofer, director of Ofer Group, leads the list of Israeli billionaires in the 161st spot, with an estimated fortune of $6.2 billion. Beny Steinmetz of Steinmetz Business Group ranked eight spots bellow Ofer, with a net worth of $5.9 billion. Another Ofer brother, Eyal, came in 173rd on the list, with $5.8 billion.

Iscar founder Stef Wertheimer and his family ranked 255th with some $4.2 billion, while Bank Hapoalim’s Shari Arison was placed in the 288th spot with $3.9 billion.

US Home Construction Up 1.9% In September To 1.4 Million