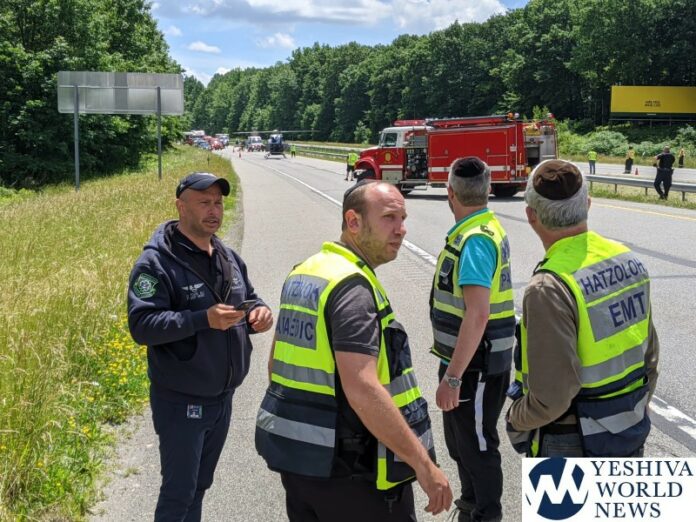 One person was reportedly killed in a serious crash on Route 17, Friday afternoon.

It happened at around 12:30PM on Route 17 Westbound between Exit 116 an Exit 117, when a vehicle overturned and erupted into flames.

Emergency personally from multiple agencies including Catskill Hatzolah were on the scene. A chopper landed on the highway to airlift at least one person from the wreck.

Tragically, sources confirm to YWN that one victim has been pronounced dead. It was unknown how many other victims were being treated for injuries.

As of 1:40PM, the eastbound direction was reopened. Westbound will be shut for some time – expect heavy delays in the area, and alternate routes should be utilized.

The cause of the crash was under investigation by the NY State Police.

Misaskim & Chesed Shel Emes services were not needed in this tragic incident. 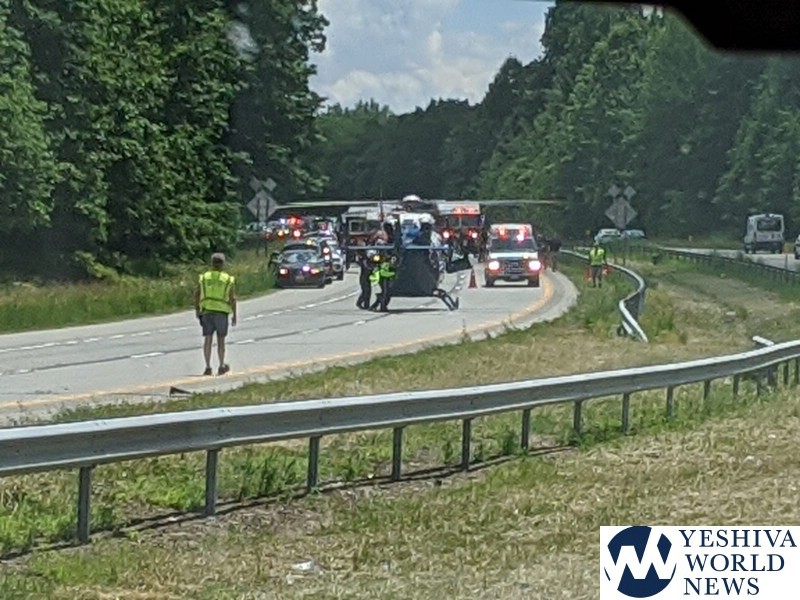 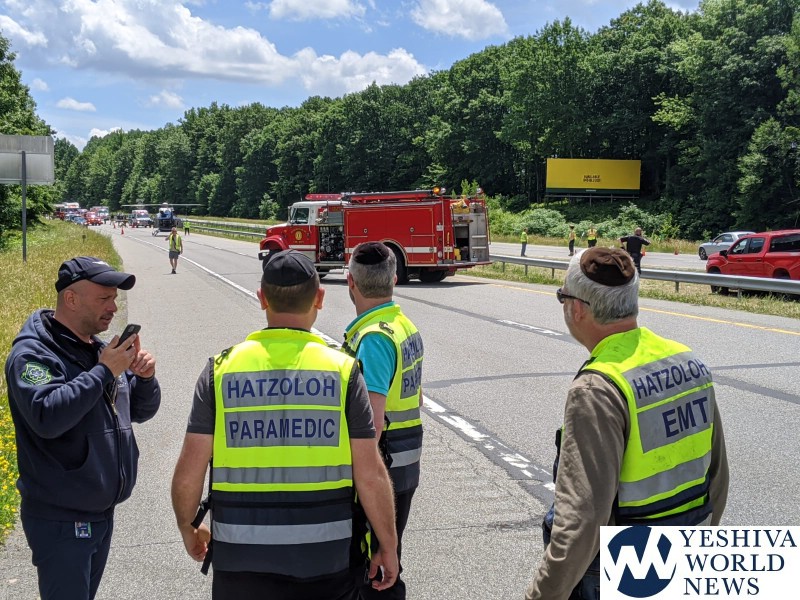 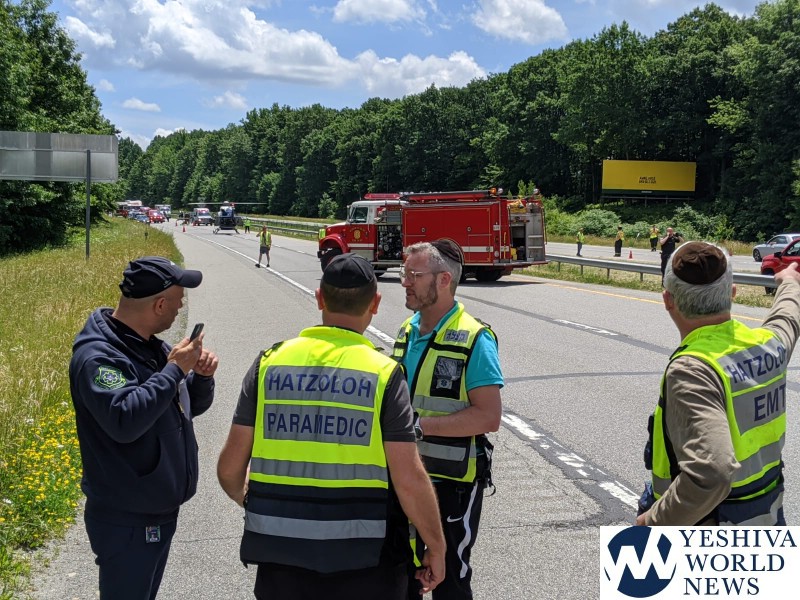 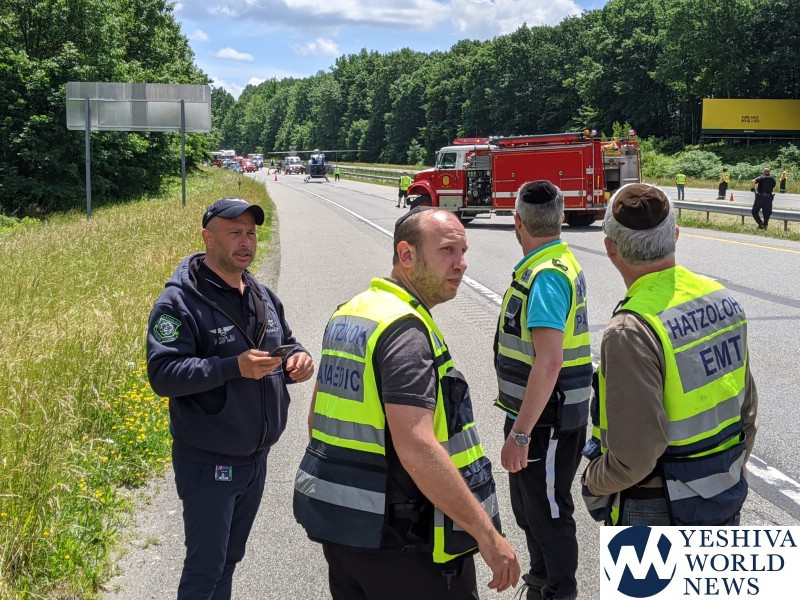 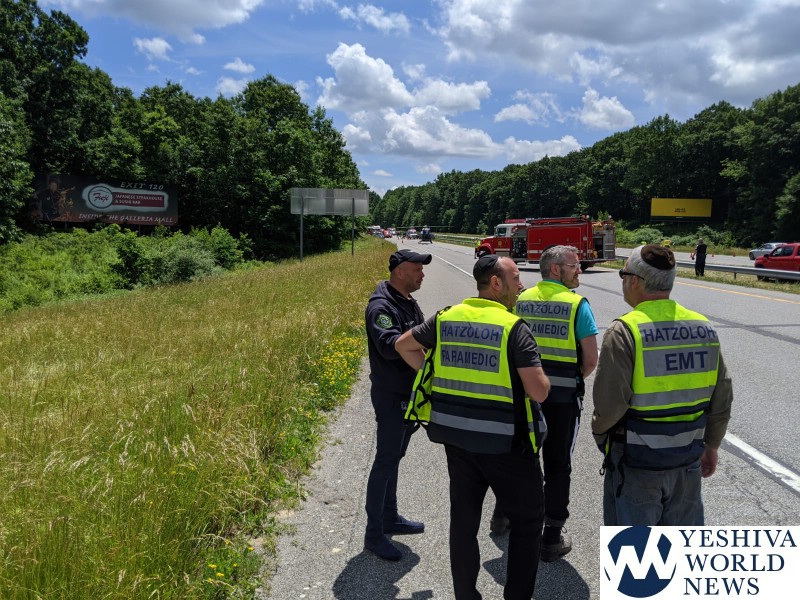 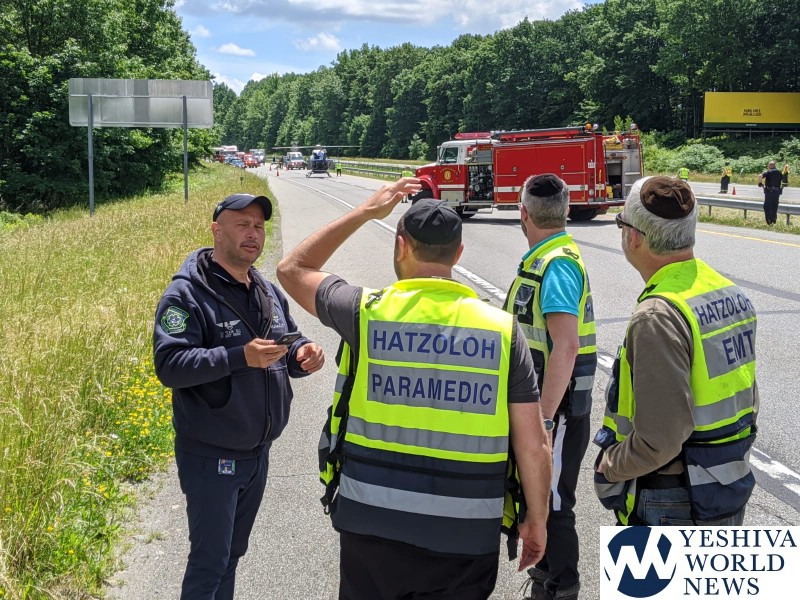 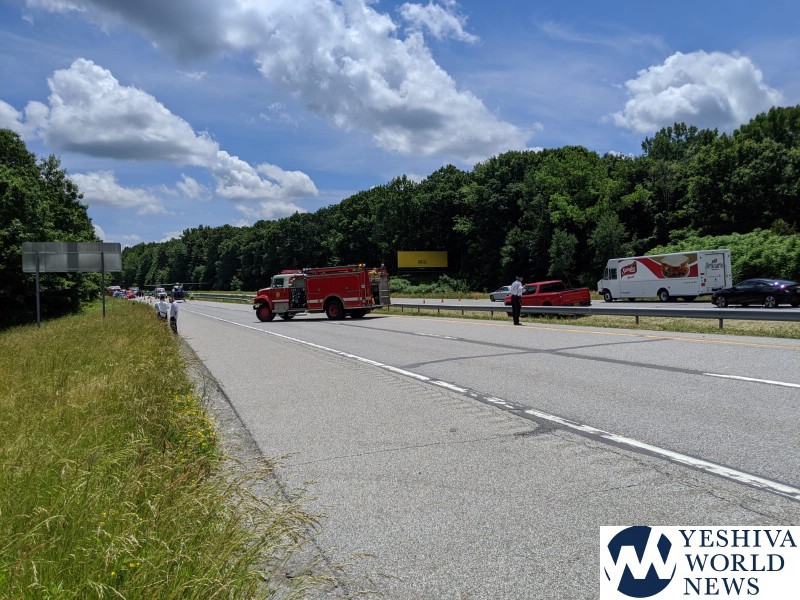 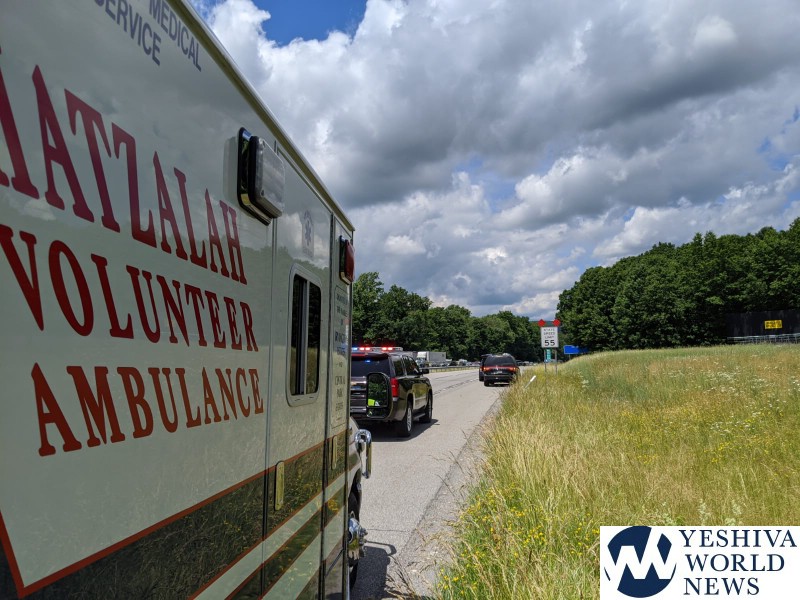 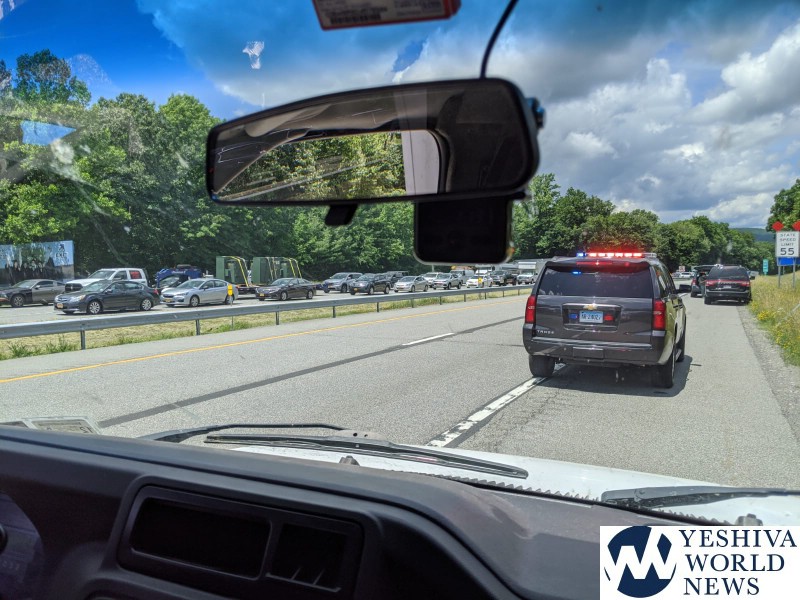