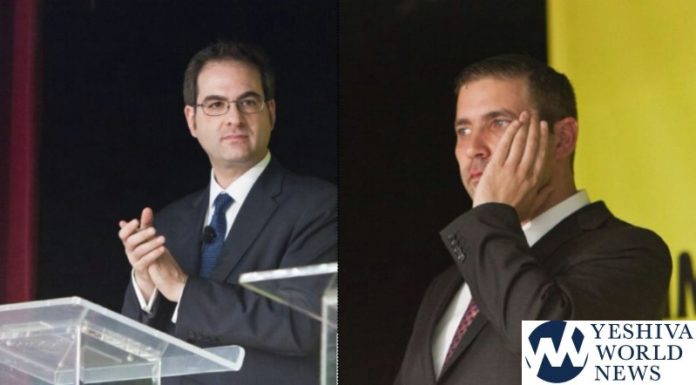 The voters have spoken.

The seat is being vacated by Councilman David Greenfield, who is taking over the leadership of the Met Council of Jewish Poverty.

Yeger is a graduate of Touro College and New York Law School, where he was accepted with the distinction of a Dean Scholar. Yeger was listed on the Dean’s List four times during his studies at New York Law School, and was awarded the Public Service Certificate “in recognition of work devoted to the public good while a student.”

A lifelong resident of Midwood, Kalman has been a member of Community Board 14 for the last 17 years, and has served on the Board of Directors of his local civic association.

Congratulations to @KalmanYeger on winning the election to replace me in the @NYCCouncil by a landslide! Kalman’s experience, integrity & proven track record of results won the day! Kalman won every single neighborhood in the district! #MazelTov