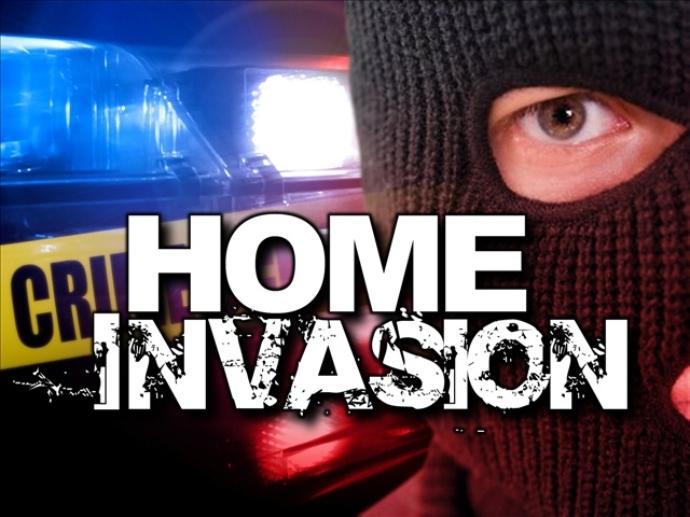 Police are investigating a violent robbery in the Hancock Park neighborhood of Los Angeles on Friday morning.

An LAPD source tells YWN that at around 5:30AM, the elderly owner of a private home on North June Street exited his home to go to Shul, but was violently assaulted by three men who were waiting outside.

The man was reportedly dragged inside his home, where the three thugs woke up his elderly wife. Both were viciously beaten and tied up.

They then robbed the couple of most of their jewelry, cash and a safe filled with unknown valuables.

The man received multiple stitches for lacerations he received. Both are thankfully in stable condition.

The Los Angeles Police Detectives are aggressively working to apprehend the suspects.