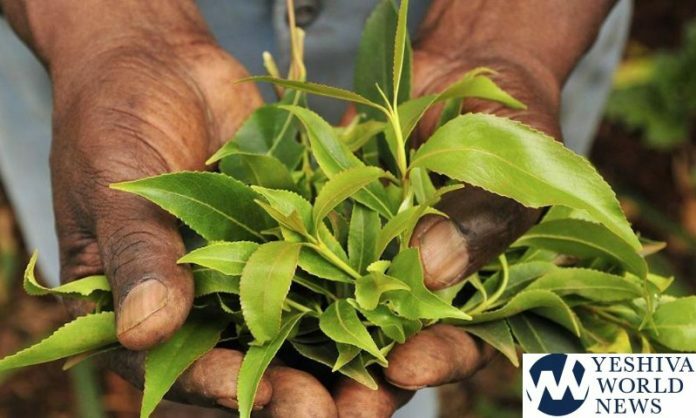 Israel’s Foreign Ministry on Thursday announced that 14 Israelis will be spending Rosh Hashanah in a jail for smuggling the khat plant, regarded as an illegal drug in Europe, to a European country. Those jailed include yeshiva bochrim, as reported by YWN-Israel.

As per the Foreign Ministry, there are seven Israelis jailed in France, three in Sweden, two in Spain and two in Ireland. The khat plan is not illegal in Israel, but it is classified as an illegal drug in European nations.

In the case of the yeshiva bochrim, they were offered a free airline ticket and a quick profit, with some explaining later they did not realize the plant is illegal in Europe. YWN-Israel reported Rabbi Shlomo Bistritzky of the Hamburg Chabad House told Yediot that the bochrim who were arrested told him they were told the worst case scenario is that the khat would be confiscated by authorities, and they were unaware they would be placed on trial and face prison terms.

The Israelis arrested face between two and seven years imprisonment for their actions. Some, who are married and have small children at home, have already been sentenced to a year in prison and three months’ probation following their release. This is after they have spent three months in a German jail since arrested.

Israelis have been apprehended smuggling dozens of kilograms of the plant in suitcases, including one with 91kg (200 LBS) and another with 82kg (180 LBS).

Foreign Ministry officials are following the cases but admit there is little to be done in the way of intervention. The naïve couriers believe they will make some quick money, and instead, find themselves serving prison terms.