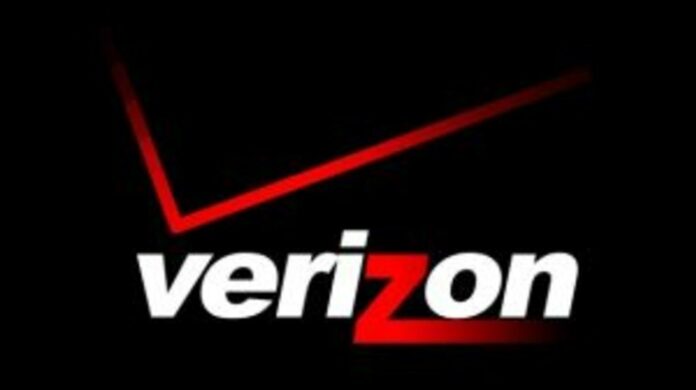 Verizon Wireless customers in Lakewood and surrounding areas have been experiencing severe issues with cellphone coverage. Hundreds of residents have complained that they are unable to make phone calls and that their calls drop unexpectedly. Text messages often don’t go through and mobile data barely works, if at all. These problems are present even when customers are on ground level and near cell towers.

After receiving dozens of complaints from local Verizon customers, The Lakewood Scoop ran multiple reports on the lack of service in Lakewood. The mayor of Lakewood, Ray Coles, reached out to Verizon via letter, who promised him that upgrades to the network in the Lakewood area would be made in the near future.

Months after receiving that promise, residents are still waiting.

A petition was started, and as of this posting, nearly 2,000 Lakewood residents signed.

In the petition it states “It is time that we demand that Verizon Wireless either make the necessary upgrades to their network in Lakewood or provide refunds to all its Lakewood customers. It is unacceptable that we, hard-working, paying customers of a company that touts itself as the best mobile carrier in the United States, are being subjected to stonewalling and false promises from the company. If changes are not made very soon, complaints should be made to the FCC, and we should all simply drop Verizon and move, en masse, to other mobile carriers. It is time for Verizon to make changes. Enough is enough.”