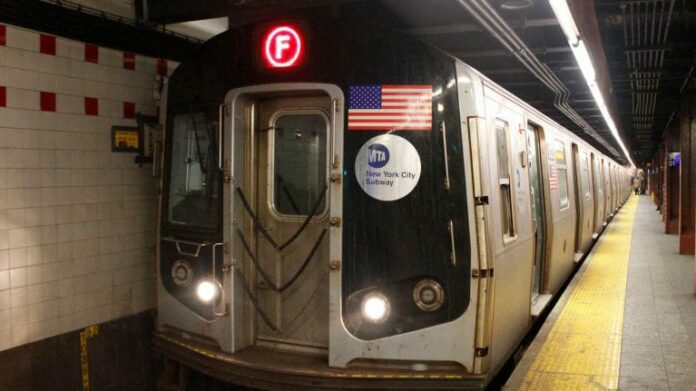 A 19-year-old Orthodox Jewish girl was the latest victim of an anti-Semitic incident in New York, and once again, the suspects were members of the black community – not Trump supporters as NY elected officials continue to blame.

According to BoroPark24, the incident occurred on a packed F train in Manhattan, and the vicious abuse lasted nearly 10 minutes. What might be as bad as the actual incident – or maybe even worse – was the fact that only one person came to her aid and sat down next to her.

Among the expletives & obscenities hurled at the Midwood resident was “you people vote for Trump” and “I would hurt you but you people go straight to the police”.

The NYPD is investigating the incident.