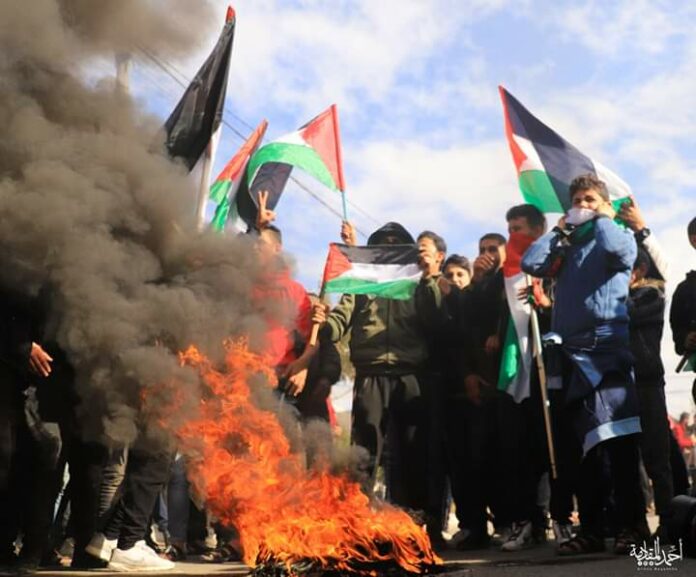 The Palestinians with knives arrested on Wednesday at about 4 p.m. on Har Habayis apparently intended to stab an Israeli policeman at the site.

The suspects, East Jerusalem residents ages 17-18, are under investigation for the crimes of attempted murder, racially motivated crimes and possession of a knife. They were brought to a hearing on Thursday at the Jerusalem Magistrate’s Court for an extension of their detention.

Israeli security forces are preparing for further conflict on Har Habayis at the weekly Friday prayers due to the Palestinians’ anger at the unveiling of President Donald Trump’s Middle East peace plan on Tuesday. The last few weeks have seen heightened tensions at the site.

Police are on high alert as Palestinians vent their wrath about the peace plan. On Wednesday, Arabs rioted in Jerusalem, Judea and Samaria and in the Gaza Strip. There were also violent clashes near Sha’ar Shechem and Sha’ar Perachim, as dozens of Arabs rioted and Israeli police tried to restrain them.