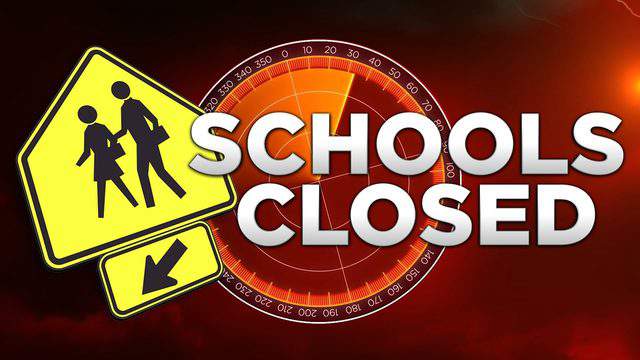 A Jewish man in Westchester County has tested positive for the coronavirus. Gov. Andrew Cuomo said that this appears to be the first “community spread” case of the illness in the state.

The New Rochelle man in his 50s with an underlying respiratory illness is hospitalized in serious condition at New York-Presbyterian/Columbia in Washington Heights. His name for Tehillim is אליעזר יצחק בן שפרה (Eliezer Yitzchok ben Shifra).

He recently travelled to Miami and Israel during the past few months, but possibly not during the two week incubation period.

He returned to Westchester some time ago and started showing serious symptoms last week. Officials say he had respiratory issues for the last month, became they more pronounced in the last couple of days.

He lives in New Rochelle with his family and works at a law firm in Manhattan.

He has two sons with a connection to NYC. Both sons are isolated at their home in Westchester. One is a student at SAR Academy in Riverdale but is not showing symptoms. The second student goes to Yeshiva University in NYC and is showing symptoms.

Meanwhile, the Young Israel of New Rochelle has been ordered to halt all Minyanim at the Shul. 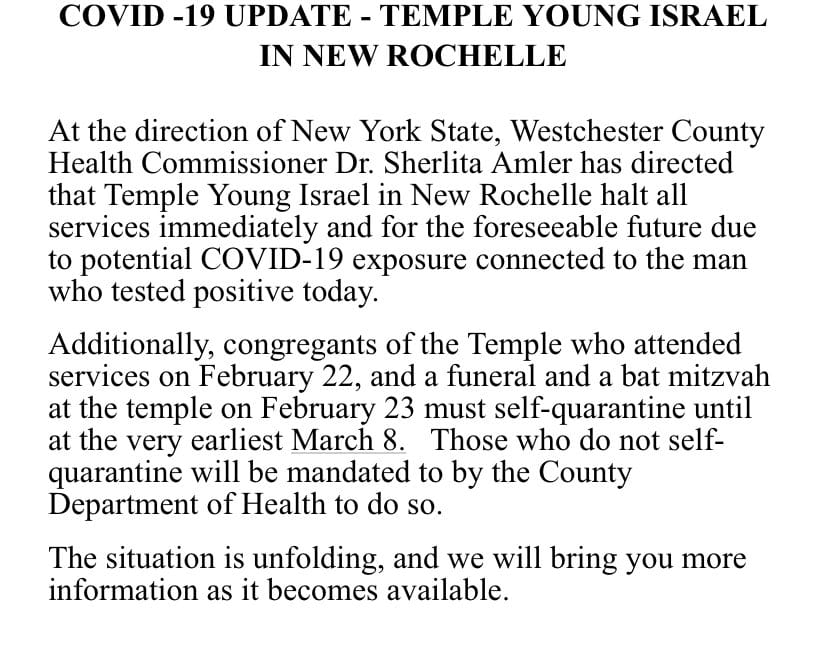 The first school to alert the parent body is “Salanter Akiba Riverdale Academy”, better known by the acronym, SAR Academy. The school is located in the Riverdale section of the Bronx, on West 254th Street.

SAR Academy and SAR High School said in a statement that it was a precautionary measure, following guidelines from the New York City Department of Health.

YWN has learned that the father of a student(s) in the SAR Academy is the man listed in serious condition in a Manhattan hospital.

Two additional Jewish schools then sent out emails announcing the closures, both of them located in Westchester County: Westchester Day School and Westchester Torah Academy.

Both schools in Westchester say in an email they will only be closed today (March 3rd), and it was done as a precautionary measure after consultation with the Westchester Health Department. It appears the cancellation was done after the children were already enroute to school, and the buses rerouted and took the children back to their homes.

“Yesterday, a New York State resident with respiratory issues was diagnosed with the Coronavirus at a New York City hospital. The patient remains hospitalized and is in serious condition. City and State disease detectives are working closely to identify close contacts and the appropriate next steps. The test was conducted by the New York City Public Health Laboratory on our first day of testing. With the results confirmed within a number of hours, we were immediately able to take next steps to stop the spread of this virus. We have said from the beginning that it is likely we will see more positive cases of the Coronavirus. We are working closely with our State and Federal partners to ensure we are taking the highest precautions to keep New Yorkers safe.”

Cuomo said the state is also testing two families in Buffalo who recently returned from Italy. They are being tested and are quarantined. 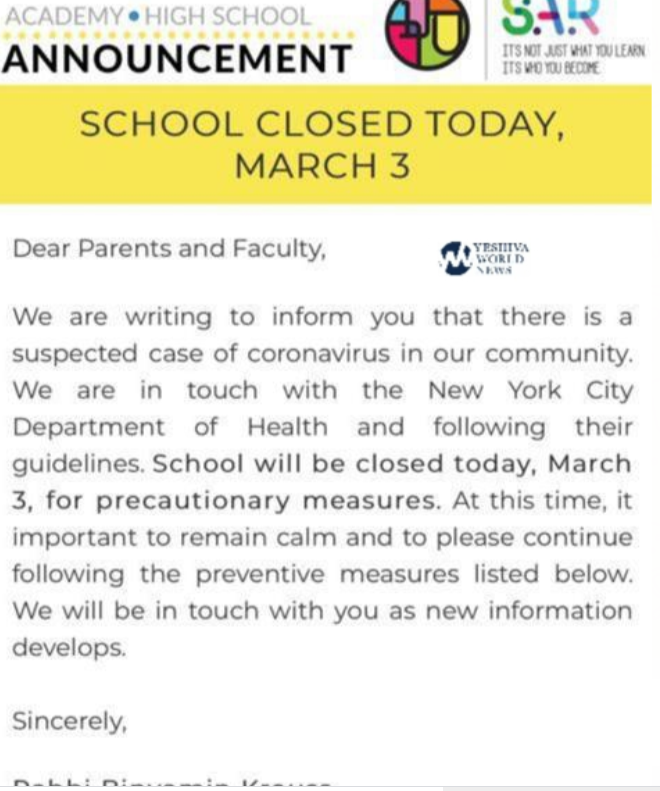 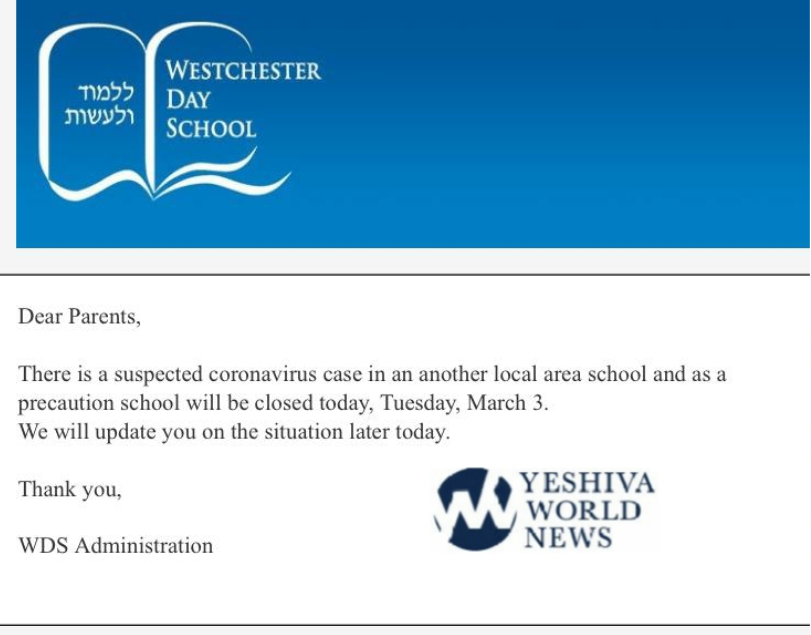 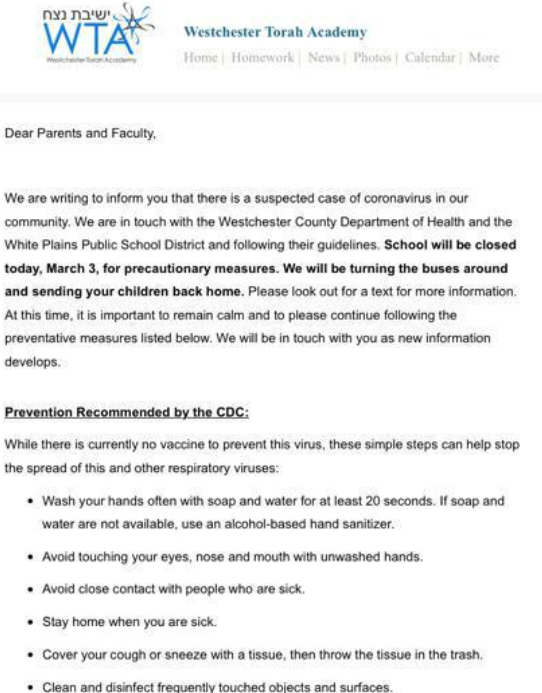