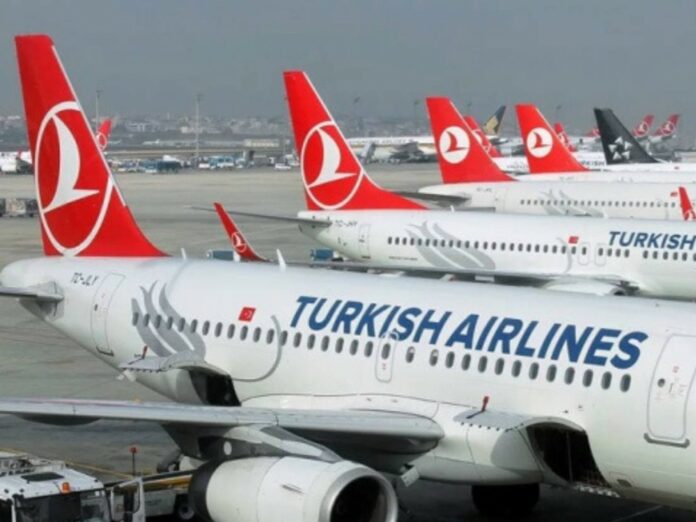 On Monday, a Turkish Airline flight was supposed to depart from Ben Gurion to Turkey with 40 Chareidi passengers. At the last moment, an airline representative refused to allow the Chareidi passengers to embark on the plane. According to the Chareidim, the reason they were refused was due to their beards and external looks depicting them as Chareidim.

Many of the passengers are Breslov Chassidim or related to a Breslov Chassid. They reserved a connecting flight from Turkey to the capital of Moldova, Kishinev (Chisinau). When the passengers arrived at Ben Gurion Airport in order to go through the Check-in process, the representative from Turkish Airlines refused to allow them to board the plane, because, according to her, they would not be allowed to enter into Moldova, their final destination according to their tickets.

On the spot, the Chareidim began a tumult and told the representative that it was not within the airline’s authority to tell them which countries the passengers are or are not allowed into. Some of the passengers managed to board the flight for Turkey, but more than 40 were left behind in Israel and missed their flight.

Some of the passengers told Kikar Shabbos: “This is a travesty like no other. We bought tickets to Moldova, and the airline agreed to sell us these tickets. After we paid and arrived at the airport, that is when they have a change of heart? So why were other people from Israel, who have a secular look to them, allowed to board the flight? Why is it any of their business whether or not we are planning to travel to Uman?