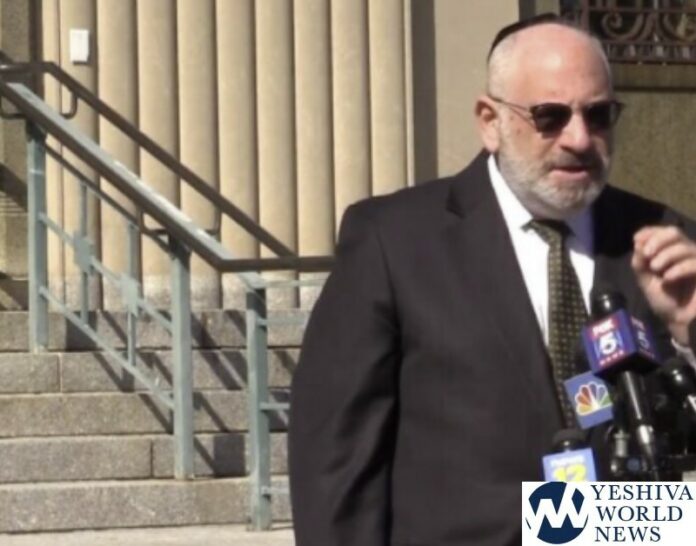 First Amendment lawyer Ron Coleman, an Orthodox Jew who is part of the Trump legal team, gave an update to all his followers on Twitter about the latest developments.

“There isn’t any serious question about whether or not there was wide-scale fraud. Anyone who says there’s no evidence of it (fraud), doesn’t know what evidence means, or is gaslighting you”.

Coleman slams anyone who refers to Joe Biden as “President-elect”.

The video below speaks for itself: