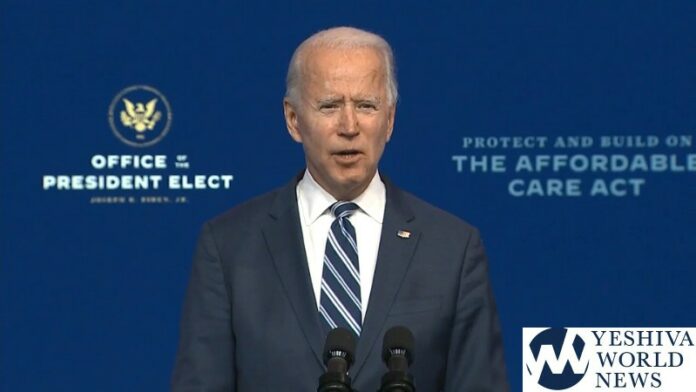 President-elect Joe Biden called President Trump’s refusal to concede the election an “embarrassment” on Tuesday and warned that failing to do so would reflect poorly on his legacy in office.

“I just think it’s an embarrassment, quite frankly,” Biden said, when asked to comment on Trump’s refusal to acknowledge defeat in last week’s presidential election.

“The only thing that — how can I say this tactfully — I think it will not help the president’s legacy,” Biden, seemingly choosing his words carefully, added.

Asked if he had a message for Donald Trump, Mr Biden said: “Mr President, I look forward to speaking with you.”

Reporter: “How do you expect to work with Republicans if they won’t even acknowledge you as president-elect?”

Biden, smiling: “They will.”

BIDEN: “We are already beginning the transition. We’re well underway…Nothing’s gonna stop that.”

“I’m confident that the fact they’re not willing to acknowledge we won at this point is not of much consequence in our planning and what we’re able to do.”