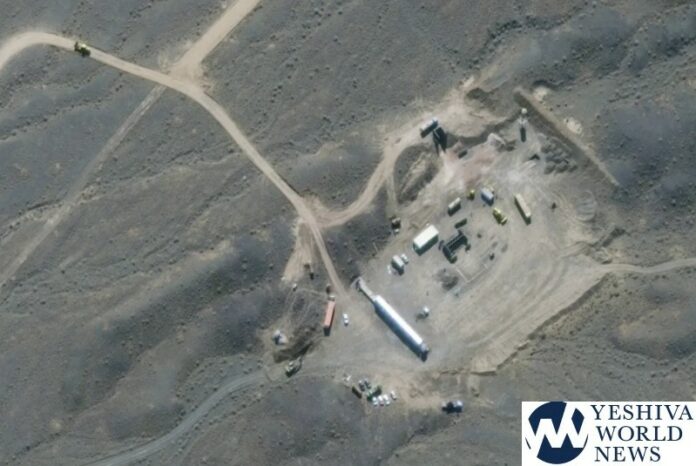 According to a report that was published in media outlets across the globe, the IDF received instructions to prepare for the possibility that the U.S. would launch an attack against Iran before the Trump administration ends.

Israeli officials told the media on Wednesday, that there is no specific information that a large scale attack is imminent.

Citing senior Israeli officials, Axios said there is no specific information that such an attack is imminent, but Israeli leaders believe the US president’s final weeks in the job will be “a very sensitive period.” The officials said Washington would likely update Israel before carrying out military action against the Islamic Republic.

Still, there were concerns it would not give the Israel Defense Forces enough time to prepare for possible retaliation targeting Israel, including from Iran’s proxies in Lebanon and Syria, according to the report.