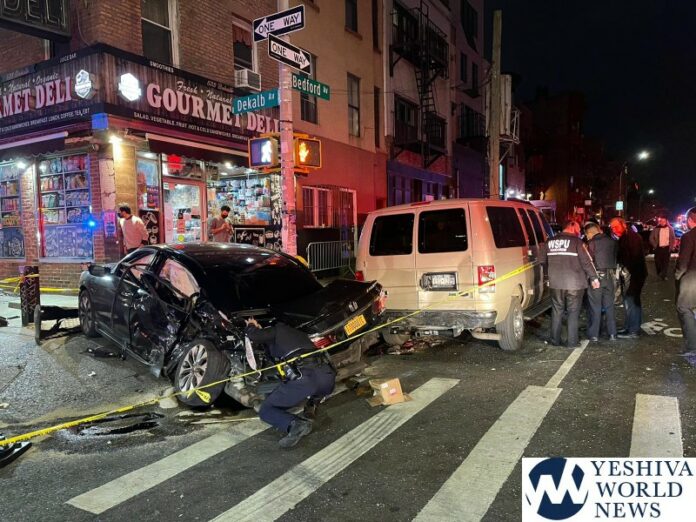 Brooklyn District Attorney Eric Gonzalez today announced that a 22-year-old man has been indicted for assault, reckless endangerment and other charges for allegedly causing a car crash that seriously injured a Brooklyn mother of six. A dashboard camera captured the driver allegedly running a red light at a Bedford-Stuyvesant intersection and colliding with a livery cab that carried the 32-year-old victim.

District Attorney Gonzalez said, “This defendant chose to drive his car in a highly dangerous and reckless manner, allegedly speeding and ignoring a traffic light, and caused a devastating crash that nearly killed a beloved mother. We believe this was not an aberration – videos he allegedly posted online show him driving the same vehicle in an extremely reckless fashion. We will not allow drivers to treat our roads like racetracks and act with complete disregard for the lives of others. Such behavior is criminal and will be prosecuted in Brooklyn.”

The District Attorney identified the defendant as Jalen Ryan Ortiz, 22, of Middletown, New York. He was arraigned today before Brooklyn Supreme Court Justice Laura Johnson on an indictment in which he is charged with second- and third-degree assault, second-degree reckless endangerment, reckless driving, speeding and running a red light. The defendant was ordered to be on supervised release and to return to court on April 20, 2021. His driver’s license was suspended, and he faces a maximum sentence of seven years in prison if convicted of the top count with which he is charged.

The District Attorney said that, according to the investigation, on November 30, 2020, at approximately 12:24 a.m., the defendant was driving his Dodge Charger 392, which was painted with the theme of the movie “Scream” and had the license plate number SCR3AM, northbound on Bedford Avenue. Video from the car’s dashboard camera shows the defendant allegedly driving aggressively and at a high rate of speed for several blocks as he approached Dekalb Avenue in Bedford-Stuyvesant. Blackbox data indicates that he was travelling at 77 mph and the gas pedal was pressed all the way down approximately one second prior to the collision, the investigation found.

The evidence shows that at the intersection of Dekalb and Bedford Avenues, the defendant ran through a steady red light and broadsided a livery cab. A 32-year-old passenger who was seated in the back seat was ejected through a side window and suffered traumatic brain injury, a lacerated spleen, several fractures to her spine and ribs, a broken clavicle, and a subarachnoid hemorrhage. She was hospitalized for approximately two months.

After broadsiding the livery cab, the defendant then crashed into a row of cars that were parked on Bedford Avenue. The cab driver and the defendant both suffered minor injuries.

Videos that were posted on the defendant’s Instagram account show him driving the same vehicle at a fast rate of speed and performing reckless car tricks in residential streets.

PHOTOS BY AARON BERGER FOR YWN 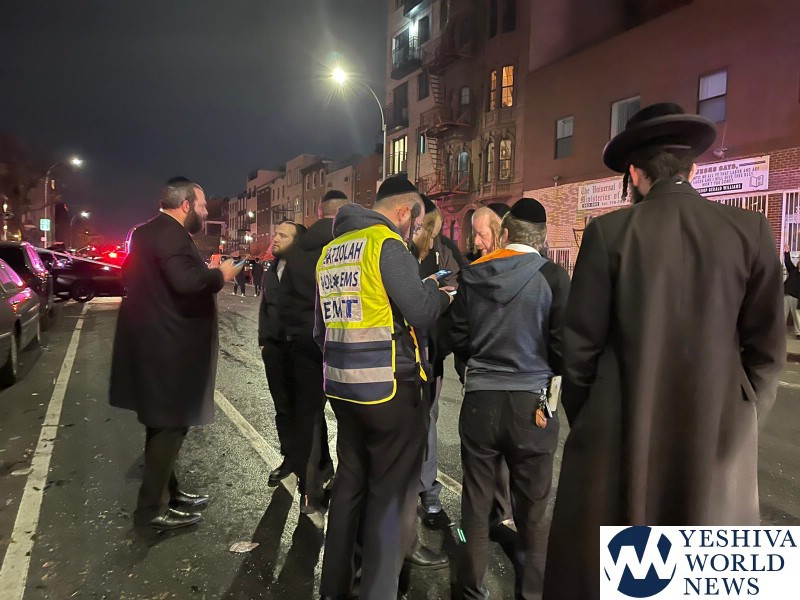 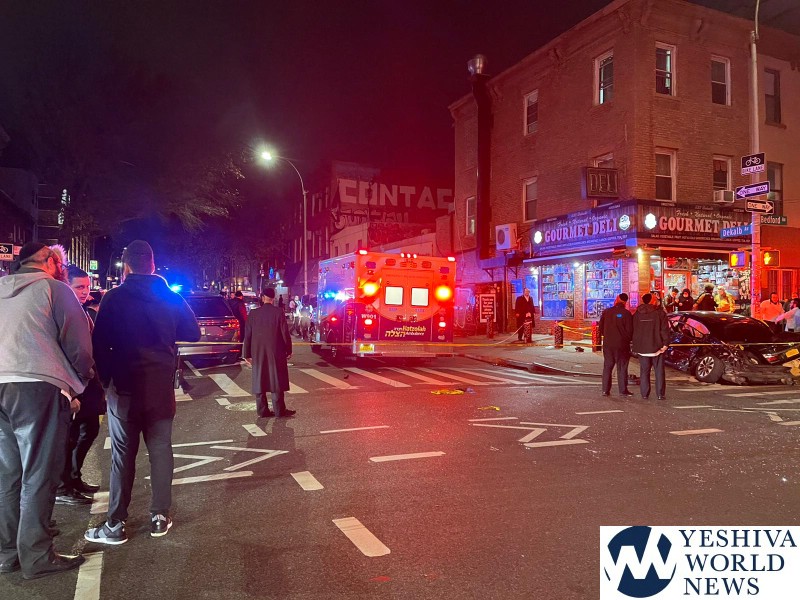 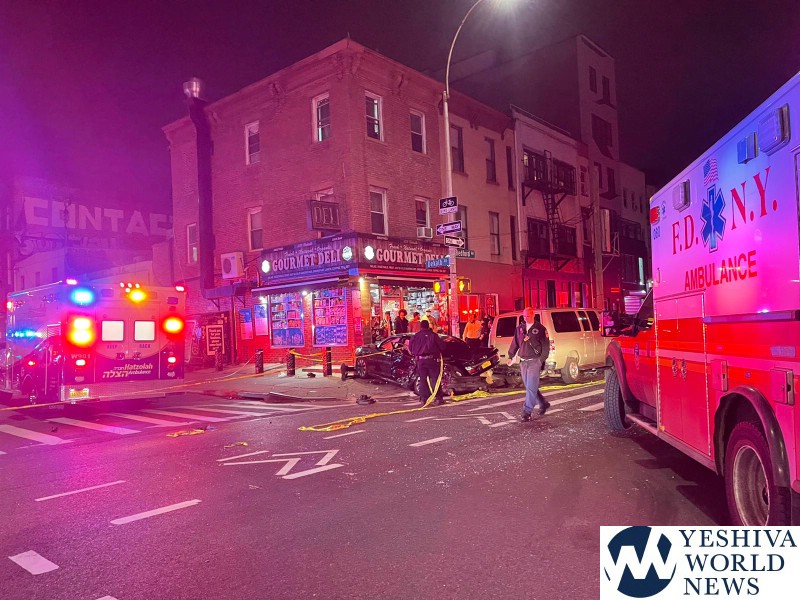 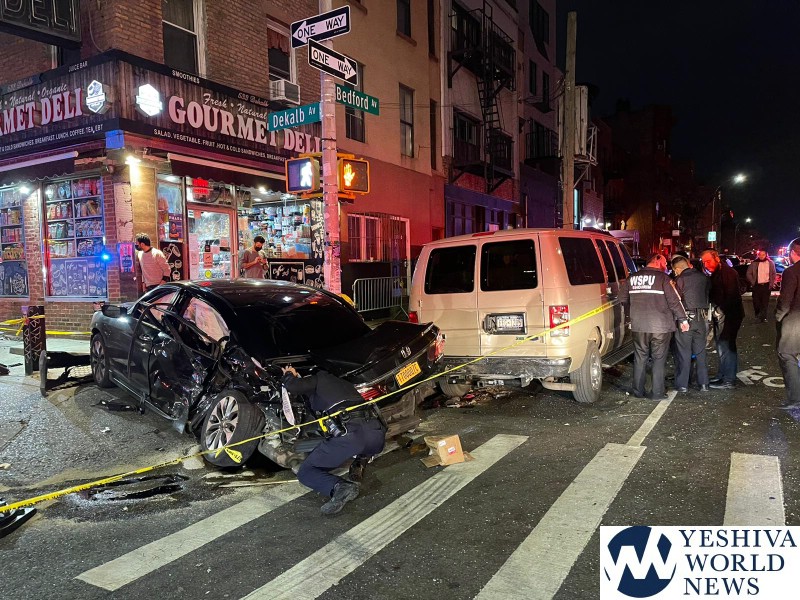 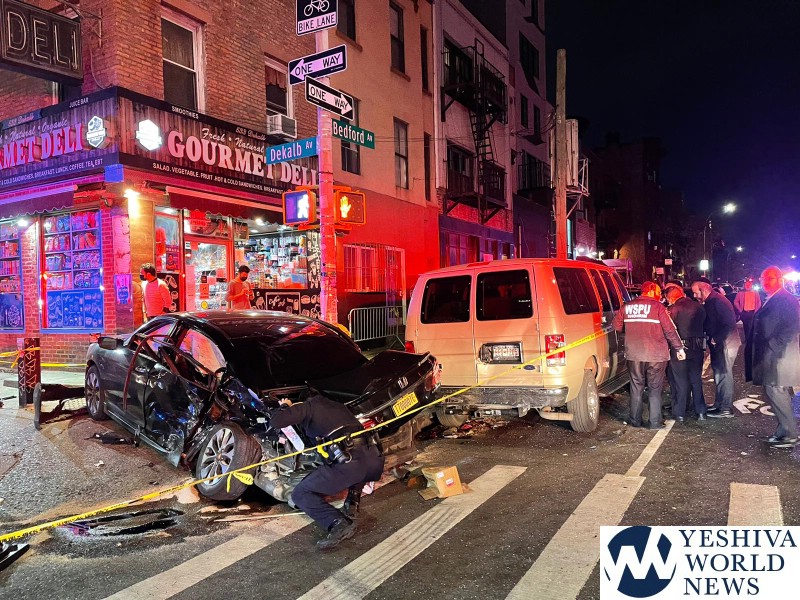 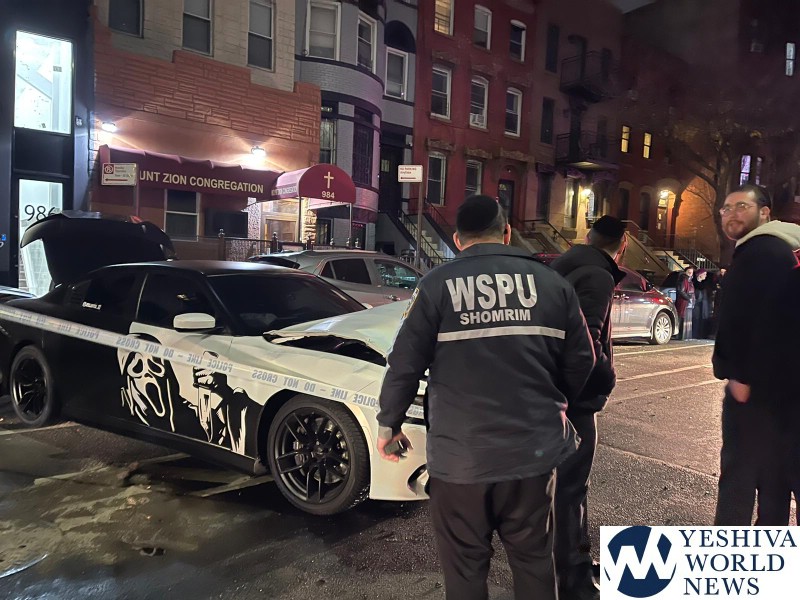 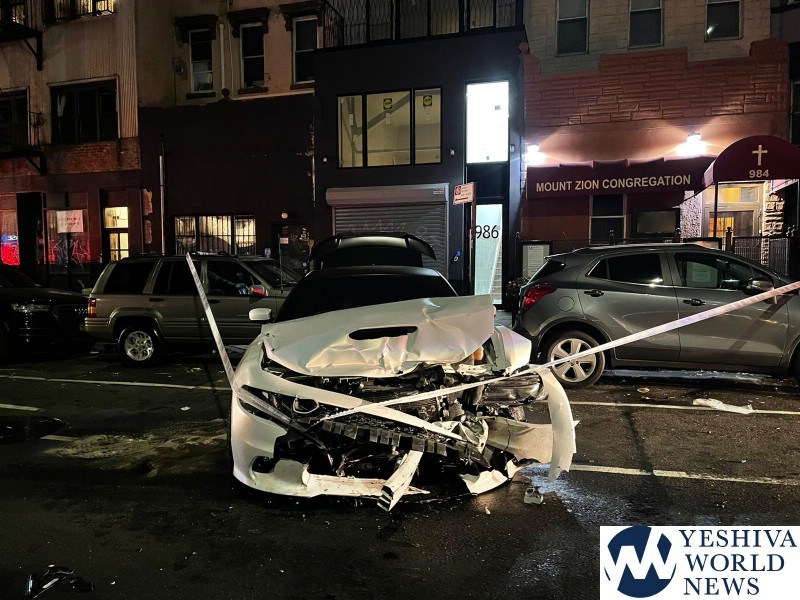