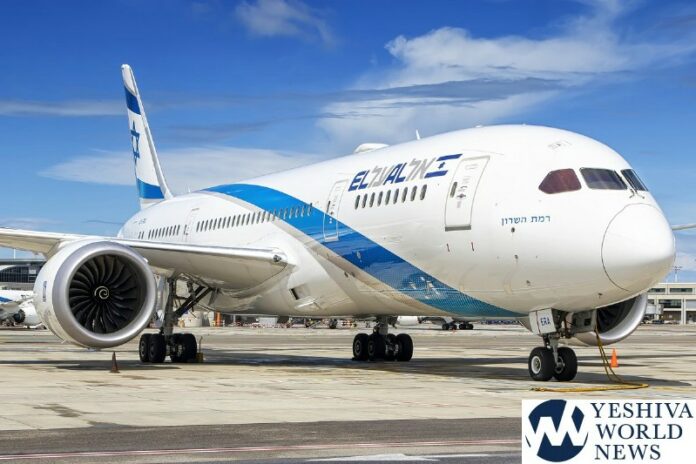 The following was sent to YWN by the Chaim V’Chessed Organization:

As reported earlier this week, the skies will largely open for Israeli citizens on Sunday, March 7. In most circumstances, Israelis will be allowed to travel without obtaining special permission. At the same time, the government announced its intent to limit the flow of passengers entering Israel. The government’s method of doing this will apparently cause difficulty to travelers intent of departing Israel in the coming days.

The authorities plan to limit travelers by simply decreasing the number of flights to and from Israel. This has already led to numerous flight cancellations in the coming week. Sources tell Chaim V’Chessed that more scheduled flights may be cancelled in the coming days. Understandably, this will wreak havoc with the travel plans of many seeking to travel before Pesach.

At the same time, foreigners residing in Israel continue to wonder if they will be permitted to re-enter Israel should they leave Israel for Pesach. We emphasize that, at this time, there have been no changes to the current rules, which do not allow foreigners to enter the country. Those leaving do so at the risk of being denied re-entry.