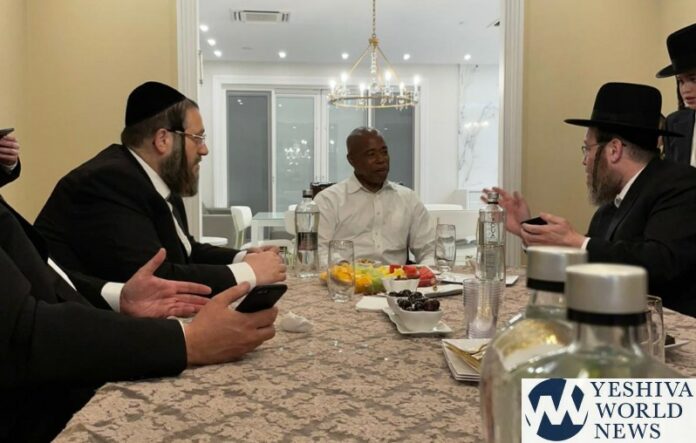 In a stunning political development in the NYC Mayoral race, YWN has exclusively learned that Satmar (Aronim faction) has endorsed front-runner Eric Adams.

Sources tell YWN that the faction held a late-night meeting with Eric Adams, where a full-throated endorsement was given. In fact, the factions “Der Blatt” Newspaper, which goes to print on Tuesday night, was actually delayed for a few hours, so the front cover can have the breaking news.

Our sources tell us that the change from a previous Yang endorsement was due to the undeniable past twenty years of staunch support for the Williamsburg Hasidic community by Eric Adams – first as a NY State Senator and then as Brooklyn Boro President.

Highly credible sources tell YWN that even after the endorsement was made, hands were shaken and a video message was recorded, the Yang team continued to harass Satmar by making phone calls and unannounced visits to the homes of Satmar officials after 1:00AM to try and sabotage the endorsement. 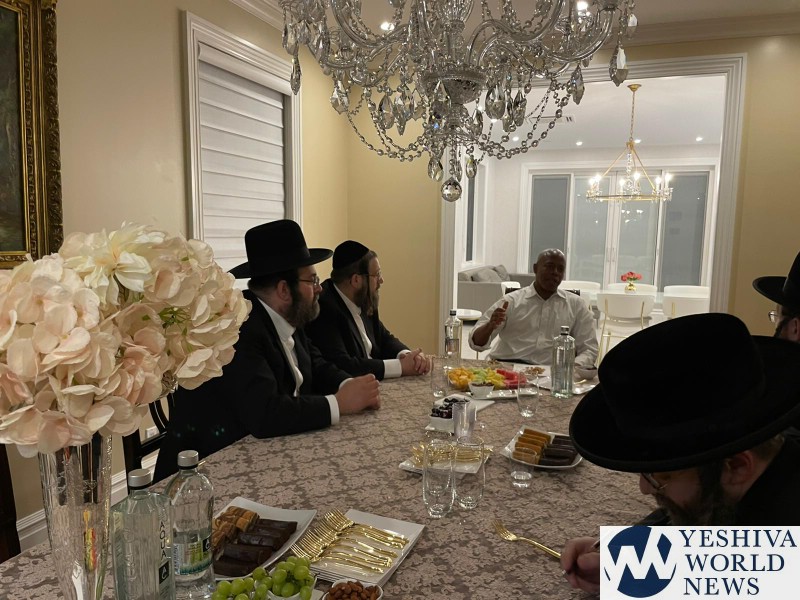 Political insiders were actually shocked that Satmar (Zaly faction) endorsed Yang, as Adams had literally been the first to respond to every single hate crime and incident for the past twenty years – not only in Williamsburg, but in every Orthodox Jewish community in NYC. In fact, the Satmar faction who is sticking with Yang received a whopping $500,000 check from Adams for security cameras following the brutal murder of Menachem Stark HY”D.