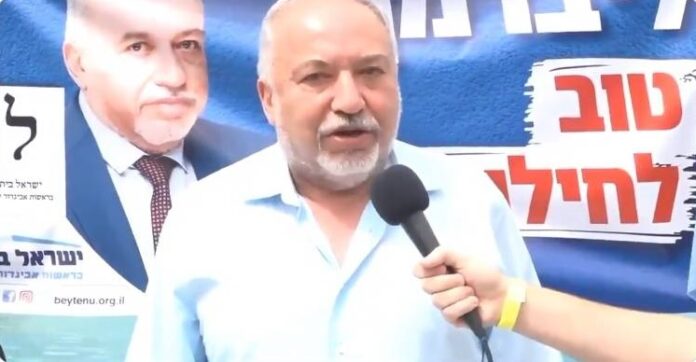 The projected Finance Minister of the next government, is slated to be Avigdor Lieberman, who in the past has been no friend of the Chareidi parties. On Wednesday, Lieberman began preparing for his new position as being the person most in control of the Israeli economy by requesting a detailed budgetary expenditure.

The request was published in the economy magazine The Calcalist, which stated that Lieberman specifically requested the detailed expenditure list with regard to money transferred to educational institutions and other bodies that go beyond the national budget, as well as those that were transferred in the past as part of coalition agreements with all of the various parties.

This is not a regular request from every incoming Finance Minister prior to starting his job, so it is suspected among the Chareidi parties that Lieberman wants to delve into the issue in-depth and research just exactly what money the Chareidi public is receiving.

It is feared that he plans on ceasing the transfer of these funds to the Charedi parties and institutions.