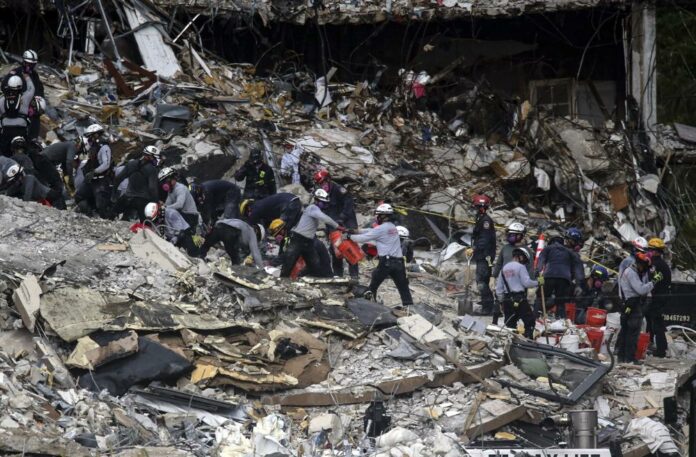 The mayor also said that the audit of those unaccounted for remains a tedious effort due to duplication of information.

“Over the past few days, we have been conducting an audit of our list of missing persons and we have been working to verify and remove duplicates wherever possible,” she said. “I hope you can understand, we’re getting information from lots of different sources and often not complete so it is very important that we go through to cull the list.”

Detectives have been working around the clock, she said, “to get in touch with all those that have been identified and reaching out to provide information to verify the reports.”

Levine Cava asked for patience as they continue to work through the audit, which she described as “a slow and methodical process.”